Web Words: Smoking ban to be enforced in Greece 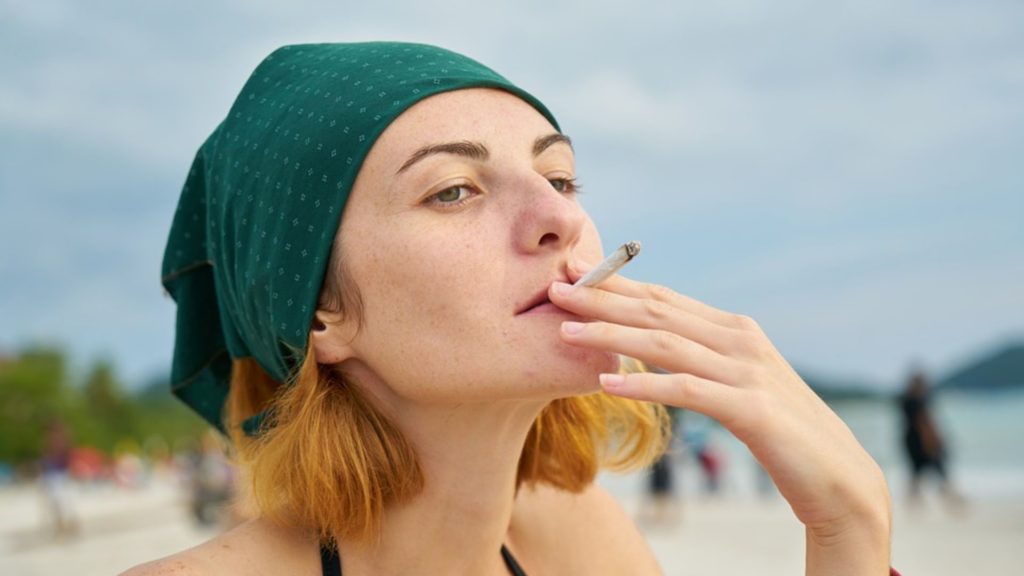 Greece’s newly-elected government has committed to implement a law, banning smoking in enclosed public places. This law is of course not new; it has existed since 2008 but in over 10 years never took effect.

Here’s what our readers thought:

Irene Otis Laughable. Good luck with that. Doctors even smoke whilst performing surgery. Seen it with my own eyes.

Manson Doll Irene Otis, they sure do that – 100 per cent true! Nothing will change … because they never follow the laws in Greece.

Sophie Balta Portoglou Good luck with that …. How about he starts with business owners first? They smoke while cooking and serving customers.

Stephen Makaras It doesn’t help that ciggies are dirt cheap over there. Get them to Aussie prices and let’s see how that changes…

Petros Spilios Time to grow up. Greek arrogance on these issues is somewhat annoying at times. Once I was waiting for my flight at Mykonos airport and someone was smoking next to a No Smoking sign inside the airport. I politely pointed the smoker and the no smoking sign to a Police office patrolling the airport and the officer replied, “We just put those signs up to keep the EU happy”, to which at this point I just gave up!

Anthoula Paraskeva My favourite image was at the Plaka (restaurant) in Kolonaki – about four coffee shops in a row. There was a No Smoking signing on the wall and there were about 10 people smoking under it. Everyone was oblivious to the sign!

Martha Delfas As we experienced, they’re going to have a hard time enforcing such a ban! As right as it is, no one cares enough to make the change!

READ MORE: Smoking banned in Greece? I don’t think so

Nicki Koumoundouros Martha Delfas, I found that no one who smokes in Greece believes that it can cause cancer, not to mention all the other illnesses. Perhaps they need to show those horrible ads with full graphics of what it actually does to your body.

Martha Delfas Nicki, sadly those graphic images are not working either! Even as a non-smoker, I appreciate that it’s hard to break any addiction but when your habits are negatively affecting others… that’s not great. It’s so easy to turn a blind eye, isn’t it?

Helen Papas I think this is going to be a hard one to crack. Smoking in Greece is a generational thing – from grandparents, parents and then the kids etc. Electronic cigarettes are very “in” at present but are they and better than the real thing? Despite the warnings and now this ban, I think it will be a long time before the message sinks in.

Dina Stamatopoulos They have banned smoking at the Electra Palace as of two days ago. They might get somewhere…