NPL do or die finals for Cannons and Bentleigh 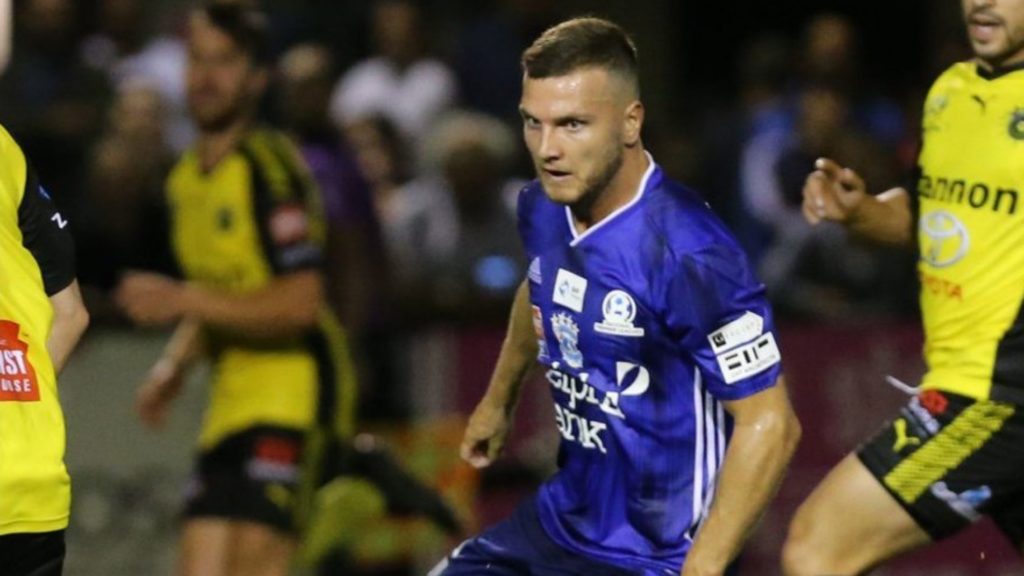 Whilst fans of Heidelberg United can continue to bask in the warm glow of yet another Premiership Plate for one more week, fans of the Oakleigh Cannons and Bentleigh Greens, who finished in the NPL top six are preparing for the heat of do or die battles in the two elimination finals this Saturday.

In many ways, the Cannons’ and Bentleigh Greens’ second halves of the season have been the inverse of each other. Whilst the Cannons have risen dramatically, the Greens have slipped.

The Cannons last tasted defeat in Rd 10 before embarking on a remarkable 16 game undefeated run, catapulting the team from 12th to 3rd spot on the ladder.

In contrast, since the mid-season departure of long serving coach John Anastasiadis to the A-League, Bentleigh has won just four of its last 13 games and is winless in its last five matches going into the elimination final against Green Gully on Saturday. In the second half of the season, it has slipped from second to fifth spot on the table. Although Bentleigh is yet to lose to Gully this season, most would consider it to be the underdog going into this match, considering Gully’s form in contrast, has been strong with a run of 11 games undefeated in the second half of the season, only ending in the last round with a 3-0 loss away to Oakleigh.

For Saturday’s home elimination final against Bentleigh Greens, Gully will be without suspended defender Jordan Hall, but there are reports that they will be boosted by the return of the league’s Golden Boot winner Alex Salmon from serious injury, as well as Jeremy Walker.

In contrast to the Bentleigh Greens, the Cannons will go into Saturday’s home elimination final against Hume City as warm favourites. From the struggling team at the start of the season, the Cannons under coach Chris Taylor have emerged as a genuine threat to both of the top two teams Heidelberg United and Avondale FC. In Taylor, the Cannons have a coach with a long and successful finals record, whose experience will be invaluable in the pressure atmosphere of finals football.

Commenting on the Cannons’ Facebook page immediately after last week’s win over Gully, which saw the team earn a third place finish in the league, coach Taylor said, “I suppose we’ll keep using that as a benchmark from where we’ve come from, but it’s over a whole season. I’ve said from day one it’s a marathon and not a sprint. We’re third in the league. It’s not bad considering where we were.”

Looking ahead to Saturday’s elimination final against Hume City, coach Taylor said that they are their nemesis this year.

“They’ve beaten us twice. Once in the Cup (in a penalty shoot-out), once in the league. We’ve drawn when we went there. We’re looking forward to it. They’ve got a tough game on Wednesday in the Cup. We’ve every reason to be confident for next week,” he said.

The matches between these two teams this year have been very tight affairs with just three goals scored in three matches. Still, Oakleigh is a much more confident and improved footballing side since they last met. The Cannons’ possess goal scoring threats in UK imports Harry White and Joe Guest aided by Wade Dekker. Guest is also one of the league’s best playmakers and set piece specialists. For Hume, their key players up front include James Brown, Marko Delic and Mitch Cooper.