Documentary ‘Storm in a Teacup’ sheds light on experience of dementia 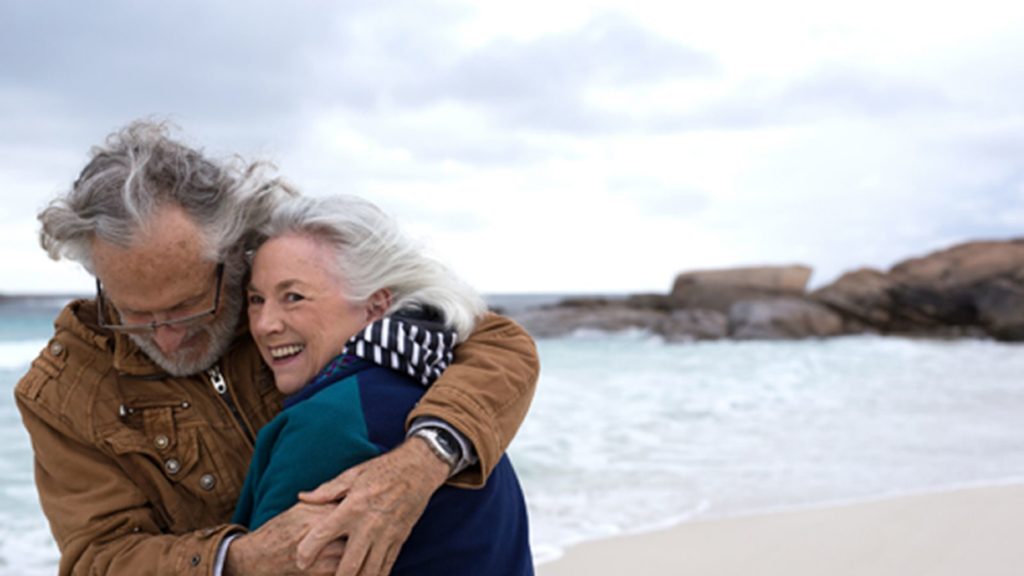 Leon Pericles with his wife Moira.

Imagine witnessing the love of your life succumbing to the effects of Alzheimer’s.

That has been a reality for renowned artist Leon Pericles, and his life’s greatest challenge thus far.

Part of this experience has been captured in the documentary Storm in a Teacup, which will be screened on the ABC tonight, Tuesday 17 September, coinciding with Dementia Action Week, and Dementia Awareness Month.

Told through the eyes of their daughter Nia, the documentary is an intimate portrait of the renowned artist as he embarks on a retrospective exhibition of his life’s works, whilst witnessing the increasing mental decline of his wife and collaborator, Moira as Alzheimer’s disease turns their world upside down.

A master painter and printmaker, Pericles’ work is held in all Australian state galleries, the National Gallery and private collections around the world – a level of success that he never would have achieved, had he not had Moira by his side; they were the ultimate team – partners in life and art.