The “Golden Boy” of Greek tennis has done it again, as he had no problems against the German world no.7 and will advance to the next round of the competition 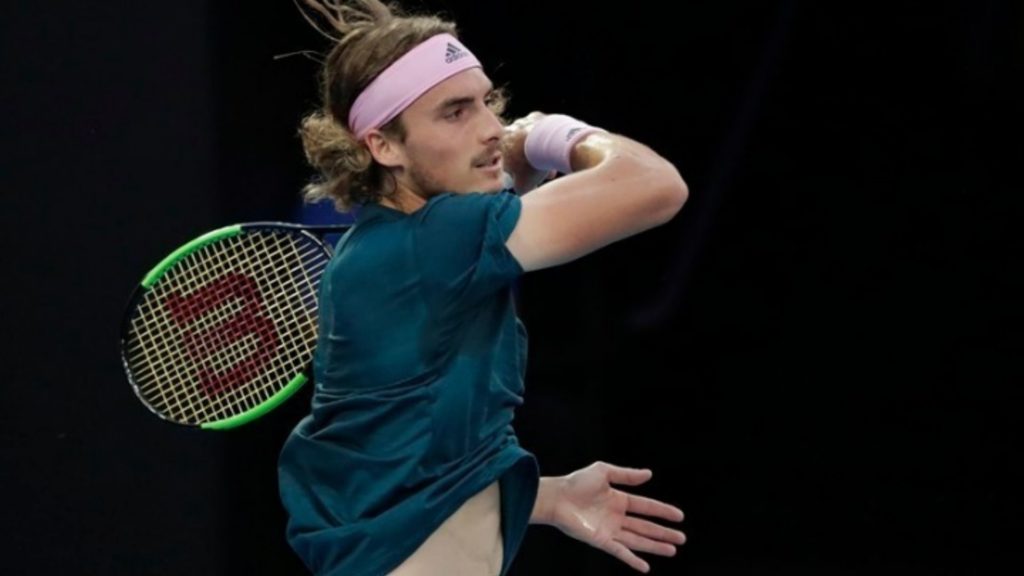 Stefanos Tsitsipas is on fire!

Two days after his impressive win against Daniil Medvedev, the 21-year-old has managed to claim his second win in the ATP finals, this time against Alexander Zverev.

The German wasn’t able to put up much of a contest when facing the on-form Tsitsipas, who easily claimed the victory after two sets, 6-3, 6-2.

This win sees the young gun secure a place in the semi-finals of the ATP Tour, where he will face either Dominic Thiem, Roger Federer or Novak Djokovic.

His final match in the group stage against Rafa Nadal will decide whether he will finish the group in first or second place.

After the game, Tsitsipas himself claimed he was stunned with his own performance and that he seemed to be doing everything right:

“I wasn’t alone in the stadium (O2 Arena) tonight, I had a lot of people behind me. I just play my game, I have a clear plan in my mind. It’s difficult when your opponents find solutions to your plan. You need to make adjustments and I try to remain unpredictable. I’ve dedicated a lot of time to improve my service. I enjoy working with the whole team,” said the Greek tennis star.

Regarding the upcoming battle with Rafa Nadal, Tsitsipas seemed optimistic: “He’s one of the best in the world. It’s not going to be easy. I’ll need to be focused and disciplined, he plays great tennis. I’ll need to surpass my limits if I’m going to beat him.”