Details about the VCE Greek exam changes: here’s what they mean 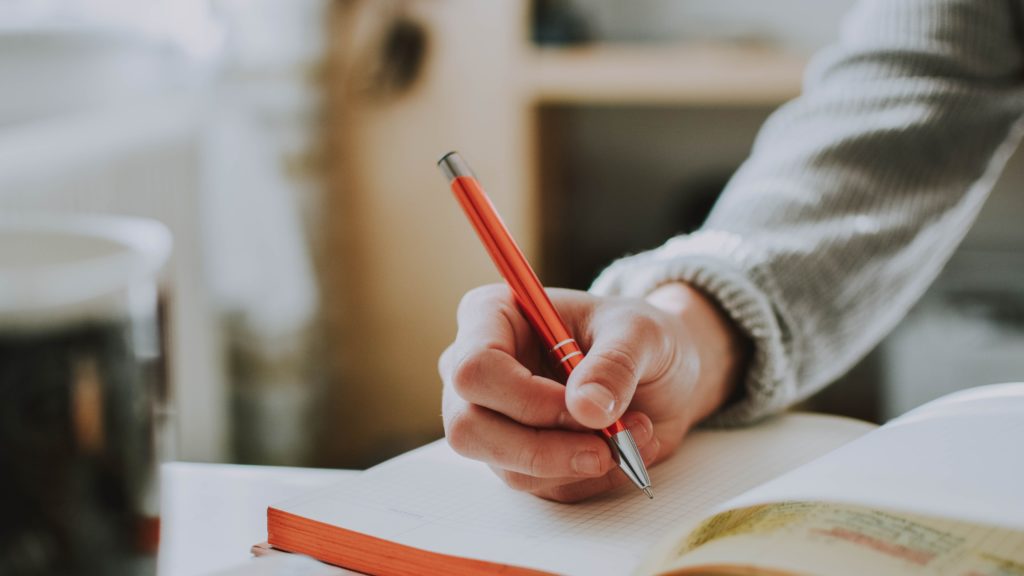 Students will sit for the same exam but will be marked differently. Photo: Unsplash

Victorian students sitting for Modern Greek language exams will be placed in different examination pathways to enable differentiation between students who are new arrivals from Greece and those who are learning it as a second language.

A spokesperson from the Victorian Curriculum and Assessment Authority (VCAA) told Neos Kosmos that the “VCAA will from 2021 determine the study scores of second language speakers in VCE Languages independent of first language speakers” who recently migrated to Australia.

“What will occur for Greek and other modern languages is not a two tier system. First language and second language students will follow exactly the same curriculum and sit exactly the same examinations,” the VCAA spokesman said.

“The VCAA undertook modelling to ensure that the determination of study scores would not disadvantage any students.”

The creation of the two levels was announced by Victoria’s Education Minister James Merlino on Wednesday in an effort to make VCE language assessments fairer for students who are currently experiencing an uneven playing field. Under the changes, newly-arrived students who have had experience studying the language abroad (ie within the last seven years) will follow a different examination pathway to beginners who have no more than seven years of education in the language.

According to the change, students who qualify for English EAL will also automatically be put into a more advanced stream of study.

The Chair of the Australian Federation of Ethnic Schools Associations, Tasos Douvartzidis, expressed his satisfaction. “I’d like to thank the entire community who worked together so that our langauge can be more accessible to more people, and I hope that in the coming years, we will manage to have a third level so that even our neighbours who do not have Greek background will be able to choose Greek,” Mr Douvartzidis told Neos Kosmos.

He said the new rules would ensure a level playing field between students with no heritage connection to the language and those who already are proficient by ensuring that they follow different pathways that are specific to their understanding of Greek. He said that Greek language learning stands to benefit as many students are dissuaded from Greek language learning as their is no examination pathway for them.

The campaign was begun in 2017 as a wave of newly arrived immigrants began to choose Greek as a VCE elective in a loophole that allowed them to get easy marks but also resulted in scaled down marks for otherwise strong local students learning Greek as a second language.

Dr Maria Gindidis, Senior Lecturer Teacher Education at Monash University, noted that the competition with native speakers resulted in dwindling numbers. As a Director of a Saturday language school she saw firsthand how students were being discouraged by not having a level playing field. “I created statistics and saw that from 2012-2013 through to 2017 our numbers of top students was declining. Students that were getting 40-42 were now looking at 36 as the bell curve was being skewed by students who had Greek as a first language sitting for an exam geared towards second-language speakers,” Dr Gindidis said, adding that the newly arrived students were also suffering by not having more of a challenge.

The Greek Community of Melbourne (GCM) was also part of the collective campaign, joining in the consultation with former VCAA executive David Howes in the lead-up to these changes. GCM’s vice president Theo Markos told Neos Kosmos that he is satisfied with the government’s plan.

Greek Australian Health Minister Jenny Mikakos said that Victoria is “blessed with a strong multicultural community” and the assessment of VCE language skills should reflect that.

“A fairer system means more Victorian students regardless of their cultural background and existing language skills will be encouraged to study a second language – including Greek – at VCE,” she said.

Neos Kosmos readers felt a sense of relief following the announcement, with many wishing that the plan had been implemented when they were sitting for Greek. Others would like to see further changes. “The whole VCE Greek exam needs to be restructured,” writes Christina Anastasiadis. “Our kids are third generation Greeks and the exam is totally unfair. The kids that choose to do Greek as VCE should be encouraged! The oral examiners are very old school and the kids feel very intimidated by them as they are extremely strict in their demeanour! In 2016 most kids came out crying after the oral exam! The next day was the French one, the French examiners were polite, smiling and thanking the kids for choosing their language for VCE.”

Dr Gingidis also agrees that there need to be further initiatives taken to encourage language learning, adding that many of these have been put on the table, such as a chance for Year 10 students who do not want to continue to do an online VCAA some sort of test that would recognise their proficiency on paper.
Implementation

The changes will be implemented by the Victorian Curriculum and Assessment Authority (VCAA) and introduced in 2021 for the study of VCE Unit 3 and 4 languages. This will allow students coming through in Years 9 and 10 now to make informed choices about selecting language studies in VCE.With the implementation of the new system, Greek language learning that has existed as a single language exam since its inception will use the same system as the one already being implemented in VCE Japanese, Indonesian, Korean and Vietnamese, whereas VCE Chinese students currently have four levels available: First Language, Second Language, Second Language Advanced and Chinese Language, Culture and Society.