Storm Gyrionis brings scenes of destruction to Greece, with reports of one dead and another missing 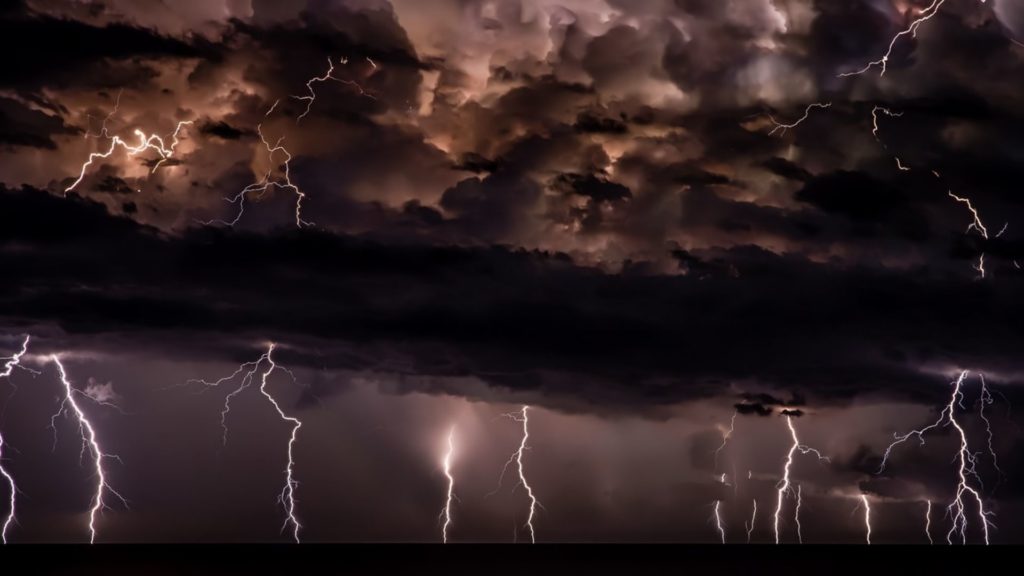 Storm Gyrionis has already started to cause problems in Greece with the severe weather phenomena bringing with it a high amount of rain.

The meteo service of Athens National Observatory on Sunday has warned that the storm will bring dangerous rainstorms to Attica from early Monday until the evening.

Some areas may experience gale force southern winds until Tuesday with a heavy rain front already plaguing parts of the country.

On Sunday, Proto Thema, a weekly newspaper, reported that a dead man was pulled from the sea at Antirrio, near the Peloponnesian port, and a second person is missing. Both these people were reportedly entering a yacht when they were swept away.

Scenes of destruction have already been noted in northern Greece.