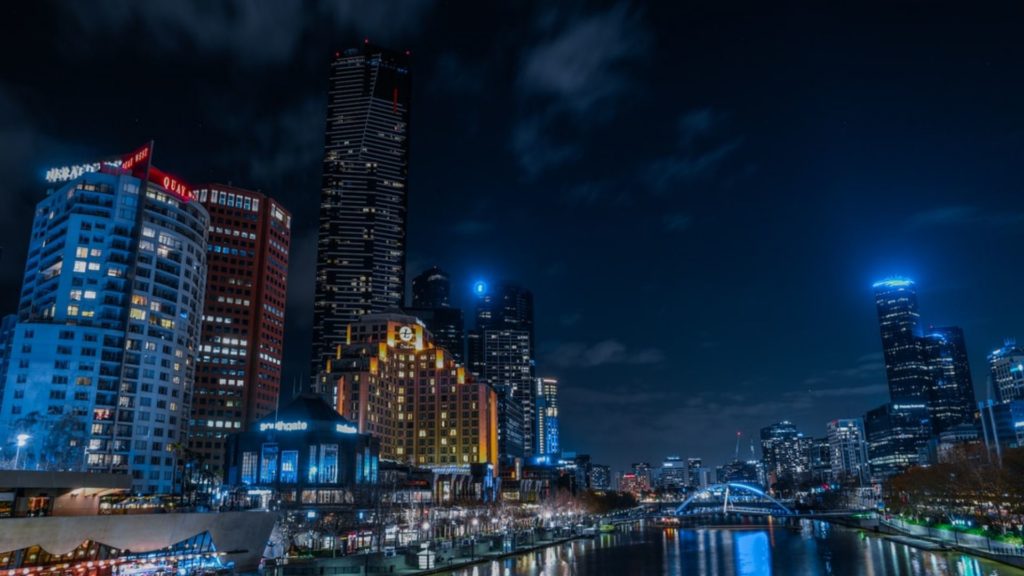 There are 23 active cases in the City of Melbourne, however most of these are returned travellers who are self-isolating in hotels. Photo: Unsplash

Six COVID-19 hotspots in Athens have been noted as the state numbers continue to climb.

The Australian Health Protection Principal Committee made up of chief health officers stated that 83 per cent of new coronavirus cases reported in Australia in the past week were recorded in Victoria. Eighty seven of the cases were via community transmission and 29 were found in returned travellers. The state’s case numbers are the highest they have been in more than two months, whereas more than half of new cases since the end of April came from family members spreading the virus to their relatives.

As a result of the spike in numbers, cafes, restaurants and pubs which were set to increase the number of their patrons from 20 to 50 people today, have been required to put their plans on hold.

Gyms, cinemas, indoor sports centres and concert venues will reopen but will need to have a 20-person limit.

The AHPPC have pinpointed a number of hotspots in Victoria. these include the government areas of Hume, Casey, Brimbank, Moreland, Cardinia and Darebin.

Active cases according to areas are as follows:

A statement issued by the AHPPC yesterday discouraged travel to and from these areas.

I live in Darebin, one of the current #COVID19 hotspots. If needed, Stay at Home Directions will be targeted to these hotspot areas. I urge residents in Hume, Brimbank, Casey, Darebin, Moreland & Cardinia to limit their movements as much as possible to stay safe #springst 1/2