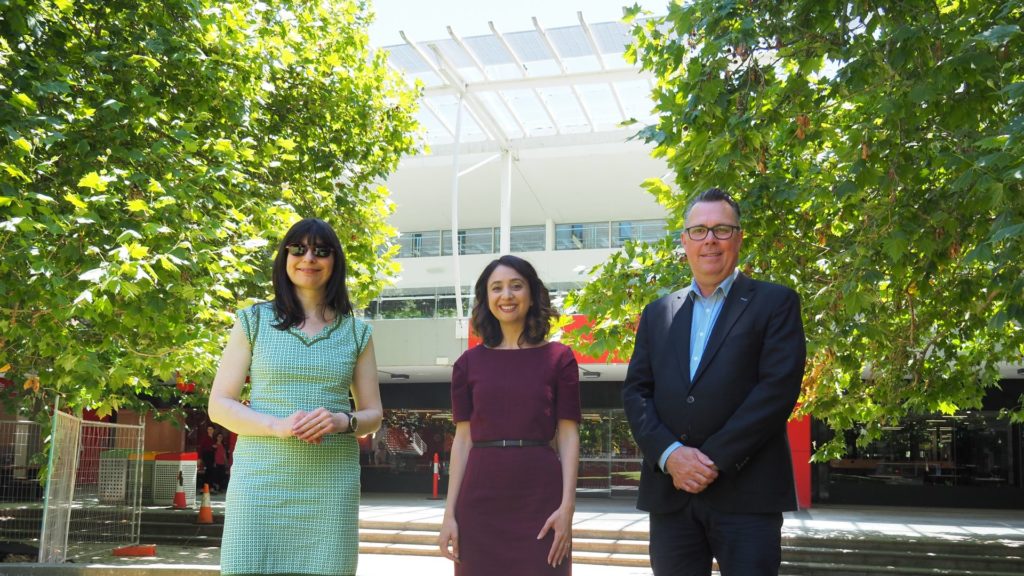 The Andrews Labor Government is supporting the long-term survival of Modern Greek Language studies in Victoria, through a funding boost for new student scholarships at La Trobe University.

Ms Theophanous worked in partnership with the University to design the proposal and secure funding from the Victorian Government. The scholarships are being provided as part of the celebrations underway in 2021 which mark the 200th Anniversary of Greek Independence.

Each recipient will receive a $4,000 stipend to support their studies as they develop high level Greek language skills, critical to a range of sectors in Victoria including aged care, social services and education.
Last year, Ms Theophanous was part of a coalition of senior figures from the Greek community who worked constructively with La Trobe University to secure an agreement to retain the last tertiary level Modern Greek Language program in Victoria.

“What an incredible way to kick off the year. This is a great outcome for La Trobe students and the Greek Community, who have worked tirelessly to secure the survival of this valuable program,” Ms Theophanous said.

“The cultural, linguistic and economic value of the Greek language to Victoria cannot be understated. These scholarships will help drive enrolments, while supporting students as they develop skills critical to the future of our state.”

The program had come under threat from impacts of the coronavirus pandemic, funding pressures and falling enrolments. The three-year agreement is supported by a substantive fundraising effort from the Greek Community in Victoria.
Professor John Dewar AO, Vice-Chancellor of La Trobe University, said, “I’m deeply grateful to the Victorian Government for providing such generous support to our Modern Greek Language Program through these ten student scholarships. We hope that the scholarships – in addition to support already committed by the Greek Community of Melbourne – will help drive enrolments, thereby ensuring the Program’s future survival and growth.”

The scholarship funding announced today is a key element in driving enrolment growth in the program, which will be critical to securing its long-term future.