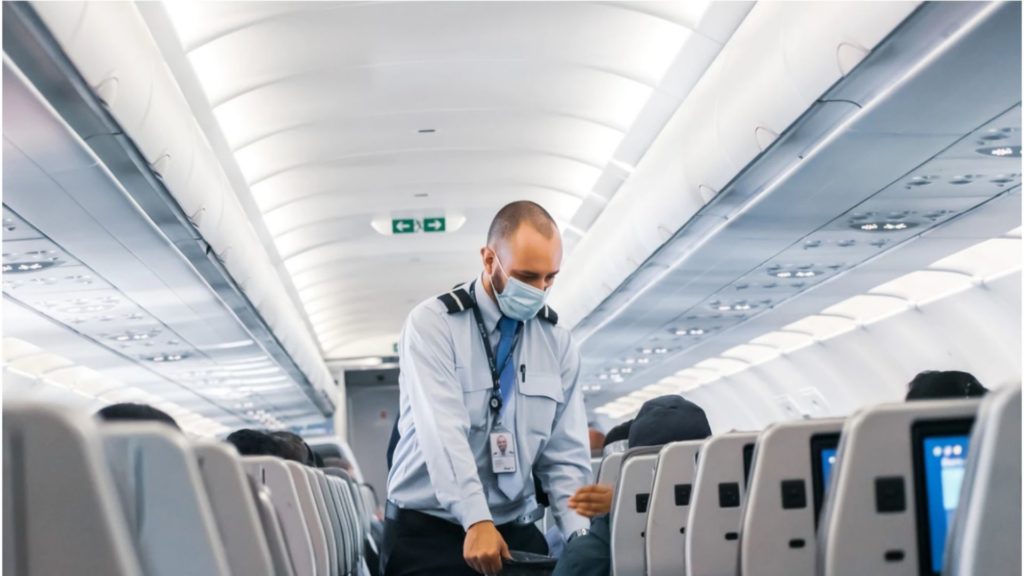 A Melbourne man in his 30s has tested positive for COVID-19 after returning to his home in Melbourne’s north on Tuesday following hotel quarantine in South Australia.

The man from Wollert developed symptoms on Saturday and has returned a positive result after getting tested on Monday. Victorian health authorities are now working with SOuth Australia to discover the source of the infection.

SA Chief Health Officer, Professor Nicola Spurrier told the media in Adelaide she did not believe the man was infectious in SA “given the timing of his symptoms”, adding it is unlikely he was infectious while in quarantine in SA or on a domestic flight back to Melbourne.

“It is a possibility that after that transfer that, if this person was released, there was some form of transmission of the virus,” she said.

She said authorities were examining whether the man caught the virus before he entered SA or whether he caught it from a person with the virus in another room at the Playford Hotel. CCTV footage is being rechecked to ensure there were no hotel quarantine breaches, and there are currently new guests staying on the floor with the man who returned a positive test result had stayed.

The man had returned from overseas on 20 April and had recorded negative tests on days one, five, nine and 13 of his hotel quarantine.

Contract tracers are interviewing the man and his contacts, who are in isolation.

Tier one exposure sites were listed as:

Anyone who visited those sites at the listed times has been urged to self-isolate, get tested, quarantine for 14 days and contact the Department of Health.

This is the first community case in Victoria after 73 days with no local cases.

Australia’s Prime Minister Scott Morrison warned Coalition MPs on Tuesday morning that the pandemic remained a danger to Australia when it was “racing” through countries like India, Indonesia and Papua New Guinea.

“He said it is only just getting started in those countries and we cannot sit here and think because we can get 100,000 in the MCG that this pandemic is over,” a Coalition spokesman said of the Prime Minister’s remarks.