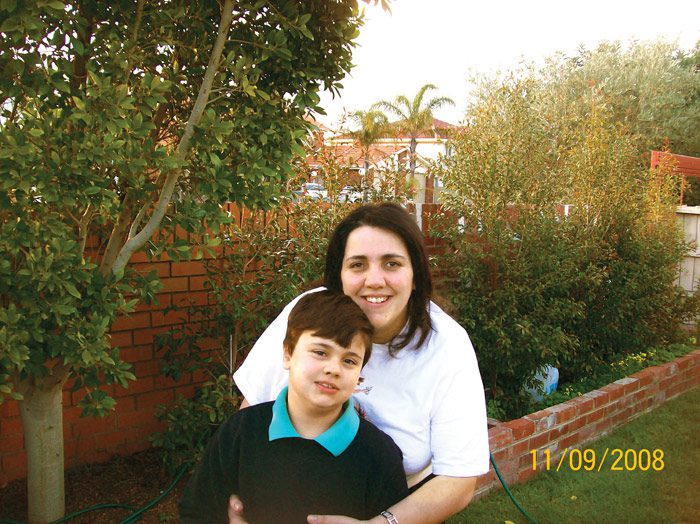 A meeting with Brimbank council has not changed the predicament facing the Brimbank Autism Angels group – of losing the space it operates from.

Currently the group operates a drop in and support centre for autism affected families, at the building leased by the Australian Turkish Cypriot Cultural and Welfare Association (ATCWA) at 76 Bigg Street, St Albans.

As previously reported in Neos Kosmos, the council refused to extendthe lease to ATCWA, which ends in April.

Autism Angels president, Despina Havelas had a meeting with Brimbank administrator, Peter Lewinsky last week where she was told that “following the end of the lease, the space would be open to all community groups and that we could apply to lease…but would have to compete against other community groups.”

Ms Havelas said that she was not sure whether Autism Angels would be offered a place and that that she was “left up in the air” as to whether community groups would have to pay to use the space.

Peter Lewinsky said that that no decision had been made as to what or if any charges would apply to the successful parties.

Mr Lewinksy however indicated that Autism Angels would be allowed to stay on during the ‘expression of interest’ process.

However Brimbank General Manager for Community Wellbeing, Kelly Grigsby said that Brimbank Autism Angel’s request to use the space on a permanent basis, “is not possible” and that, “council officers have recommended Brimbank Autism Angels seek funding to establish a service base as other similar groups have done in Victoria.”

Ms Havelas said that this would be a financial struggle for the group but that they would continue to raise money through fundraisers.