Women migrants most vulnerable but at the “forefront of integration” 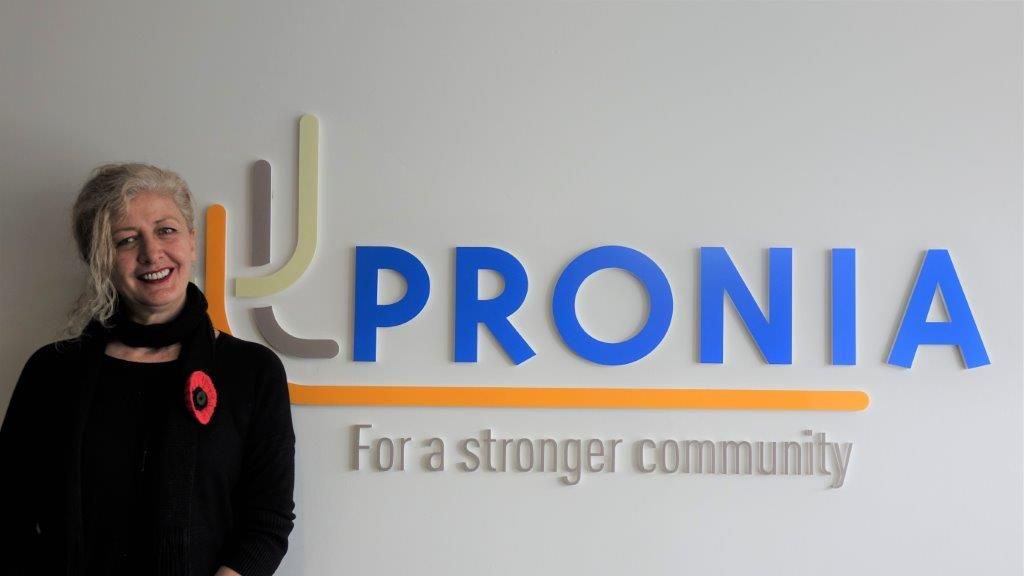 Many women who migrate from Greece have been, or are in, abusive relationships and often end up in dismal domestic situations, says a settlement services officer.

Konstantina Kouroutsidou from PRONIA says that in two years of operation, their Newly Arrived program has received more than 57 women seeking assistance due to stressful domestic situations.

Ms Kouroutsidou explains that family violence is not only about physical violence; the majority of women who sought help experienced emotional blackmail, social isolation, verbal abuse, and controlling husbands.

“The women tell their stories through tears, and become distressed about their family situation and their relationships,” Ms Kouroutsidou said.

“They feel helpless and hopeless about their situation, often asking ‘what’s the point? Nothing is going to change anyway’,” she said.

Ms Kouroutsidou described a situation where a woman who was four months pregnant arrived in Melbourne on a temporary visa to escape from her abusive husband in Greece. She was distressed to leave behind her young son but planned to start a new life for herself and her unborn child. With her family’s help she planned to bring her oldest child to Australia.

However she was unable to survive here without family support, financial assistance, or language skills. After her baby was born, she felt the only difficult thing in Greece was her husband, so she returned to the abusive situation she knew.

“So many women, so many sad stories,” Ms Kouroutsidou said. “The women who battle aggression and disrespect towards them also have to cope with the sole responsibilities of looking after the house, the children, a sick mother, or a disabled child, before or after their full or part-time jobs.

“They carry their mental distress with them, and migration exacerbates their stress and magnifies the pressure they feel.”

However, of all the people Ms Kouroutsidou sees, women migrants are frequently the first to seek support or help.

“It is a fact that a large percentage of women are those who are the first to step up to meet migration challenges,” she said.

“They learn the language easier and faster, find work before their husbands, and take a lead role to participate in their community first.

“They are at the forefront of integration. Usually the husbands don’t speak as well as the women do, they don’t show interest in understanding the systems, and they’re frequently one step behind.”

Ms Kouroutsidou said it is the women who lead their family into their new life in Australia, and this is what changes the family dynamics.

“The women have the strength, they are not shy,” she said.

“The women try so hard and most of the time they are a lot more active. In the majority of the couples, the wives decide to seek services from PRONIA and they share the information with their families.”