Greece to open booster bookings for those vaccinated abroad

Some 70,000 third-dose appointments were reportedly booked daily this past week 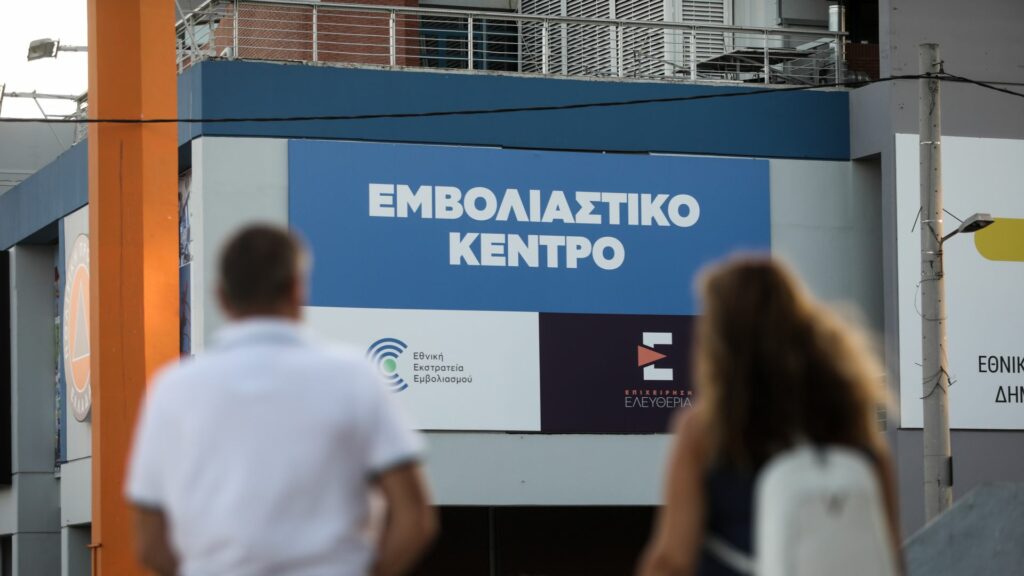 Since Friday 19 November, adults in Greece who had the second dose of the vaccine against coronavirus at least 5,5 months ago, are able to book their booster shot.

Third doses of the vaccine started being administered in the country in September, with immuno-compromised populations prioritised and followed by those over 60 and healthcare workers.

With the booster option now open to the general public, authorities are optimistic on the uptake, with Health Minister Thanos Plevris stating that vaccination appointment bookings are on the rise.

Some 70,000 third-dose appointments were reportedly booked daily this past week.

According to Minister Plevris, more than 900,000 third doses have already been administered in the country.

Meanwhile, those vaccinated abroad will also be able to book their booster in Greece soon, once a system glitch is dealt with.

Booster bookings are made via the the Greek government’s emvolio.gov.gr platform, which reportedly does not recognise at the moment prior vaccinations of those who had the jab in another country.

Deputy Minister for Digital Governance, George Georgantas announced that a registry for those vaccinated abroad will open in the coming days, allowing them to obtain their vaccination certificate and also book for their third dose if eligible.

The process however is anticipated to be more streamlined for European Union member states, with a ministerial decree expected to address the issue for non-EU countries.