The Greek roots of Cinderella: A tale passed on from Aesop to Disney 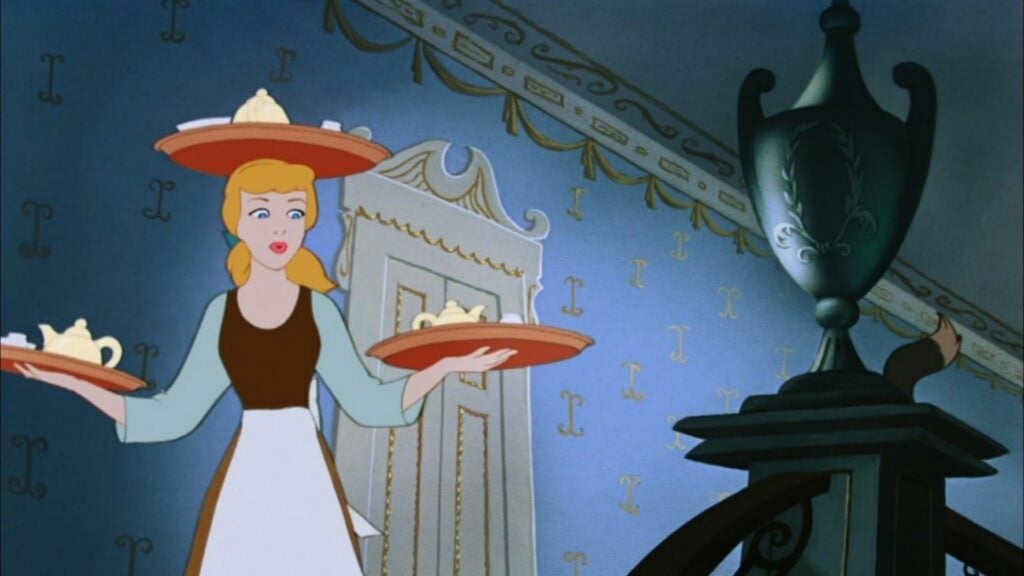 The oldest, most often retold, and most beloved of all fairy tales is the story of a girl we know today as Cinderella. When it is disclosed that she really lived, most visualise her as a denizen of the Middle Ages, but in truth she was a Thracian girl who lived in ancient Greece and Egypt in the 6th century BCE.

The ancient historian Herodotus wrote about her in his Histories. He called her Rhodopis, which means rosy-cheeked.

According to Herodotus, Rhodopis was a household slave in Thrace. Eventually, she was sold and taken to Egypt during the reign of Amasis II. There she met Charaxus, a traveling merchant and the brother of the celebrated Greek poetess Sappho. Charaxus immediately fell in love with her and spent a fortune to free her from slavery. His sister Sappho was bitter about this and later wrote a poem, blaming Rhodopis for the loss of her brother’s fortune.
It is known that upon obtaining her freedom Rhodopis became what the the Greeks called a hetaera, which meant that she was a courtesan or mistress, a highly respected profession in those days. In fact, she eventually became the richest woman in all of Egypt, so that her life actually did assume a fairytale-like quality.

It was during Rhodopis’ stay in Egypt that an oral legend was born that while she was bathing one day an eagle or falcon swooped down and flew off with one of her sandals. The bird carried it to Memphis where the Egyptian King was administering justice and dropped the sandal in his lap. The king was so struck by the strange occurrence and by the beauty of the sandal that he dispatched his men to find its owner. According to the story, Rhodopis was soon brought before the king, who then made her his queen.

This story of Rhodopis is the earliest version of what eventually became the fairy tale we know as Cinderella. The story was preserved orally by lyric poets for centuries.

It was finally published for the first time by Claudius Aelianus, or Aelian, a Roman author around 200 AD.
The literary history of this story from ancient times to the Arabian Nights and on into the modern era is long and complicated. Suffice to say that in 1697 a French author named Charles Perrault enhanced the plot with three brilliant innovations that have come down to us in the modern version of the beloved fairy tale – a fairy godmother, a magic pumpkin coach and, of course, a pair of beautiful glass slippers.

Which leaves only one question unanswered. Who was the author of the original tale of the slave girl Rhodopis?
There is really only one candidate. His name was Aesop. You remember that Rhodopis was originally a household slave in Thrace. One of her fellow slaves in the very same household was none other than Aesop. It is sometimes said that she had a secret love affair with him, but it is likely that he was enamored with her in any case.
What are the odds of this beautiful girl having lived intimately with the greatest story-teller of all time and him not being the author of her famed tale? Furthermore, Aesop’s fables always had anthropomorphised animals in them and in the original tale of Rhodopis it is a bird of prey that flies off with her sandal while she bathes and drops it in the lap of the king of Egypt.

Thus, there is little question but that Aesop of Aesop’s Fables was also the original author of the most enduring and beloved fairy tale of all time – Cinderella.