Four years jail for a murder she didn’t commit

“I tried to kill myself in jail. I gave up hope. It got to a point where I was saying to myself that I’d rather die than be in jail for something I didn’t do. For something that’s so bad,” Katia Pyliotis says in The Confession, an investigative podcast from The Age and Sydney Morning Herald 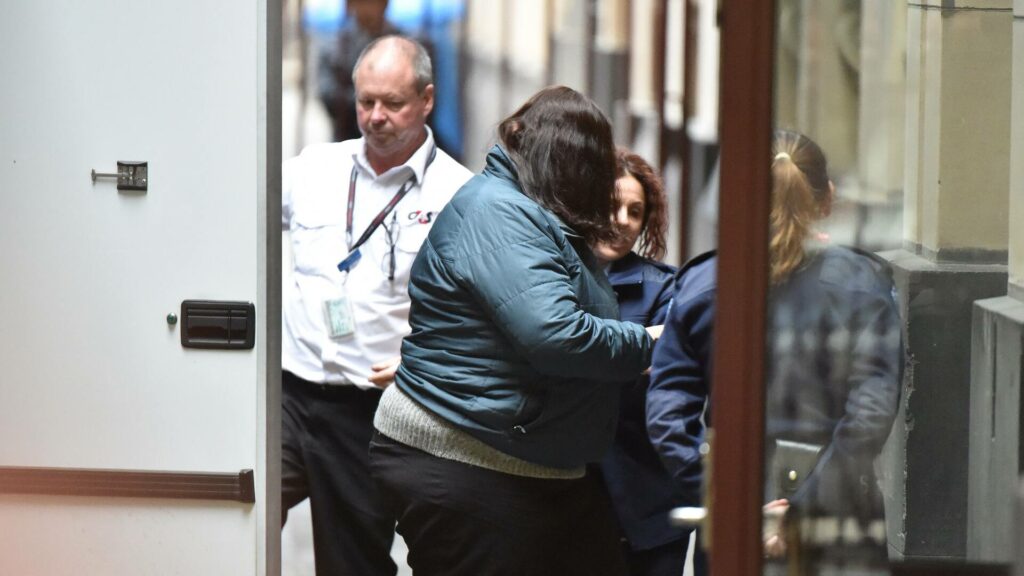 Katia Pyliotis who faced four trials for the same murder before she finally walked free, two years ago, is now for the first time speaking publicly about her ordeal in a new investigative podcast, The Confession, from The Age and Sydney Morning Herald, which explores one of the most troubling legal cases in the recent history of Victoria’s criminal justice system.

In May 2016, Pyliotis was charged with the brutal murder of Eliah Abdelmessih, and spent the next years behind bars, an experience which she describes as “nightmare” that nearly claimed her life.

Eliah Abdelmessih, an Egyptian-born widower had been found dead in his Melbourne home in September 2005 after what appeared to be a brutal attack. It was alleged, that the main weapons used were a statue of the Virgin Mary and a tin of mangoes.

Pyliotis was convicted of his murder in 2018 only to have it quashed on appeal two years later.

The Confession explores the police investigation into Abdelmessih’s death and the extraordinary legal process that ensued. Katia Pyliotis always claimed that Abdelmessih was already dead when she discovered his body back in 2005, but she could never escape the fact her DNA was all over the crime scene, regretting her failure to report Abdelmessih’s death at the time and the early missteps she made under police questioning.

She would go on to spend four years behind bars, until the truth emerged because of a stroke of luck, when an item thought long lost was suddenly found, shifting the spotlight from Katia to her accusers, the police.

In mid-2020, just as Victoria’s director of public prosecutions Kerri Judd, KC, was preparing to present Katia Pyliotis at a fifth murder trial, a long lost police diary turned up, containing evidence of a confession of the murder made by an alternate suspect, Susan Reddie.

Cognitively impaired, and alcoholic, Reddie, who died in 2012, had confessed at the time to a carer, that she assaulted Abdelmessih in his house on the weekend he died. The carer reported this to the police, but the homicide detective leading the investigation, Warren Ryan, argued that Reddie had told him days later that she concocted her confession thinking that was what the police wanted her to say. He claimed that he made notes of his conversation with Reddie in his police diary which would support his evidence. However when the 2005 diary was finally discovered, it contradicted his evidence and called into question the adequacy of the initial homicide investigation.

Pyliotis finally walked free after her legal team applied to the Supreme Court of Victoria for a permanent stay on her murder charge because much of the previous police evidence now appeared seriously compromised. It was argued that another murder trial would be an abuse of process.

To read the story from The Age/SMH visit: https://bit.ly/3zIuHRT and to listen to the podcast The Confession visit https://omny.fm/shows/the-confession/coming-soon-the-confession