Rouvas and Vissi team up 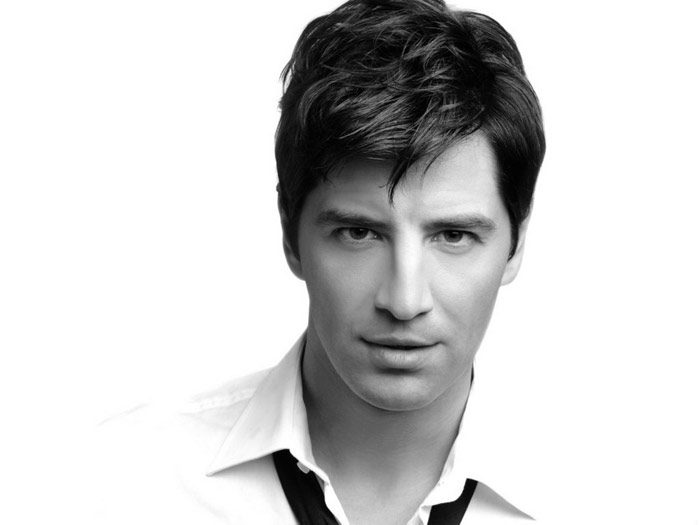 Two of Greece’s biggest names in the music industry are teaming up to tour the country. Rumours have been confirmed that Anna Vissi and Sakis Rouvas will appear together on stage in Athens this European summer.

The two superstars have confirmed the appearances that will likely take place at the Athinon Arena Music Hall. The last time the duo performed live together was almost 15 years ago. The shows were such a success that they have gone down in Greek music history as one of the greatest collaborations for live Modern Greek music.

Vissi will also be hitting our shores in June, although her official schedule is yet to be released. With a career spanning almost two decades, Vissi has received 30 platinum certifications for her work and has taken part in a number of the Greek music industry’s most successful partnerships. She is the nation’s best-selling female artist, selling over 9.5 million records worldwide. Her album Kravgi still remains the best-selling album of the 2000s.

Vissi has also been received with open arms by US audiences. Her club single Call Me reached number one on the US Billboard Hot Dance Club Chart. Vissi’s latest Greek album Apagorevmeno was released in December 2008 with various people working on the release including Adam Cohen, Glen Ballard and Patrick Leonard.

Earlier in her career, Vissi represented Greece in the Eurovision Song Contest in 2006. Vissi was last in Australia in 2007 as part of her world tour. She performed three concerts in Melbourne and Sydney before moving on to the United States.

Sakis Rouvas really needs no introduction. He’s done everything from hosting a Greek reality talent show, to representing the nation in the Eurovision Song Contest.

He became a father last year and also made time to embark on a global tour with Antonis Remos.

Rouvas is widely recognized as one of the biggest pop artists in Greece today and is credited with breaking various cultural barriers. He has undoubtedly aided in popularising Western music genres in Greece and Cyprus. Sakis currently has two singles in the Top 10 Greek charts.