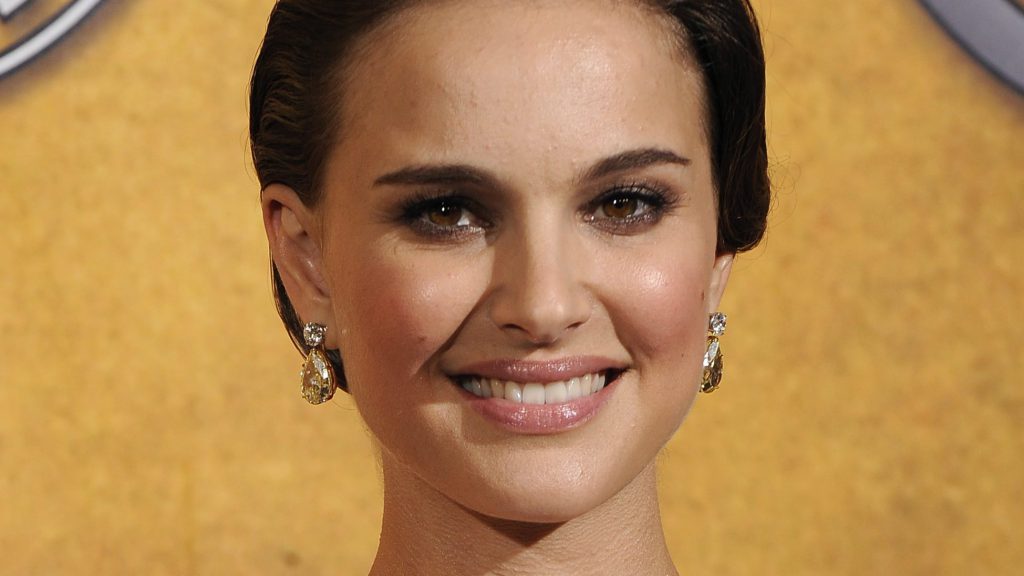 The duos have signed an 18-month arrangement where 1821 Pictures provides overhead funds to Handsomecharlie, creating the opportunity for the two companies to co-produce together.

Greek shipping heir and socialite Paris Kasidokostas (or Paris Latsis as he is most commonly known) premiered his film The Box at the Lincoln Center in New York City at the end of 2009.

The Box stars Cameron Diaz and was produced by Latsis and Dougas through 1821 Pictures. Latsis’ mother, Marianna Latsis, attended the premier with his girlfriend at the time, Nikki Reed, who stars in blockbuster Twilight vampire series.

The Box is the story of Norma and Arthur Lewis, a suburban couple with one child. The young family receives a wooden box as a gift, which consequently brings with it fatal and irrevocable consequences.

The box is delivered by a sinister stranger who promises that the gift will bestow $1 million to anyone game enough to press a mysterious button. But of course, there is a catch.

Pressing the button will simultaneously mean sudden death for another person somewhere in the world; someone the young family does not know. After having the box in their possession for just 24 hours, the young couple find themselves in a moral dilemma with greed and morality at either ends of the situation’s spectrum.

Latsis has hooked up with a number of celebrities in his time including Paris Hilton. Lately the young Greek heir to the Latsis fortune has focused on his production company.

Portman recently received a Golden Globe award for her performance in Black Swan.
Hesher was the first film she produced, and her most recent picture production was No Strings Attached.