I’m certain that I’m in good company when I say that Alex Dimitriades’s performance in the television drama, The Slap, is nothing short of superb 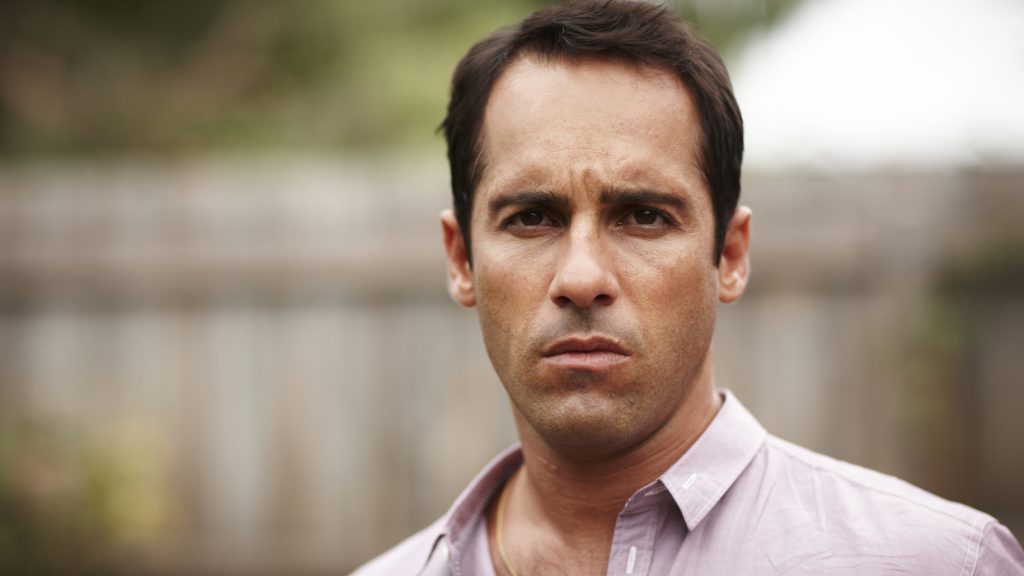 I’m certain that I’m in good company when I say that Alex Dimitriades’s performance in the television drama, The Slap, is nothing short of superb. He has a magnetic and powerful presence on the screen and he dominates every scene he appears in. He is a great Australian actor.

Why then, do we see so little of him? Why doesn’t he have a leading role in many of the dramas that are screened by the networks? Or indeed in feature films? And it’s not just Dimitriades. Many of our actors of diverse cultural backgrounds get the opportunity to star in a drama or a film unless ethnicity is the issue. So, plenty of Southern European looking actors found work in Underbelly, but not too many of them are in Offspring, or Winners and Losers.

And when they appear, they are often the tokenistic wog as is the character of Lina in Crownies.

Who are the people writing these shows and who are the people casting them? Where do they live? Surely they can’t all live in Brighton or Frankston? Because so few mainstream dramas actually represent the society in which I live and work. In my office, I work with people of Jewish, Indian, Irish and Italian heritage. Our hospitals are staffed with people of all kinds of diverse ethnic backgrounds yet I have yet to see any Australian television drama that features an Indian, Chinese, Filipino or Greek doctor. As Aamer Rahman, one of the Fear of a Brown Planet duo said: ‘If you wake up in a hospital and all the doctors are white, get out of there quick, because you’re not in a real hospital, you’re on the set of All Saints.’

The Americans and the British do a slightly better job. Anthony La Paglia played the central character, Jack Malone, in Without a Trace. Without his success on foreign shores, I doubt someone with a name like La Paglia would have been given the central role in an equivalent Australian drama.

In 2008, the chair of Britain’s Equality and Human Rights Commission, Trevor Phillips, criticised Neighbours, for being ‘too white’. He also made public criticism of Home and Away, after complaints from black and Asian viewers in Britain. These viewers felt aggrieved that they were under represented. Yet here in Australia, we just accept this as the status quo. When will our Equal Opportunity Commissioner take the television networks to task for the shameful under representation of our multicultural society on our stage and screen? It is nothing short of racism.

Magdalena Moreno, CEO of Kultour believes that things are changing, but it’s slow. She says that the ‘laid back’ characteristic of Australians is one reason why we don’t kick up a stink.

“If the racism isn’t in their face, and there is no immediate threat, they are not motivated to do something about it.”

But she believes that we will have to shift from presenting ourselves as this white bread mono cultural society in the Arts because the world will lose interest in us.

“Australia will get left behind. The Federal Arts Minister, Simon Crean, said it himself: ‘diversify or die’.

“And it’s not something we have to make up. We are a complex, rich, culturally diverse society that manifests itself in every corner of our lives and yet there is this insistence in the Arts to hide or marginalise that.”

Moreno says that there are some important initiatives including the appointment of a Race Discrimination Commissioner and the development of a National Cultural Policy under the auspices of Crean’s ministry.

“Diversity is Australia. It is all of us,” Moreno asserts. Perhaps somebody should tell those people producing work in the arts that 43 per cent of us who were born in another country, or whose parents were born elsewhere, would like to see that reflected when we go turn on our television sets or watch a play. The 1950s were a long time ago. We don’t live there any more. Australia isn’t like that. No matter how some might wish it to be so.