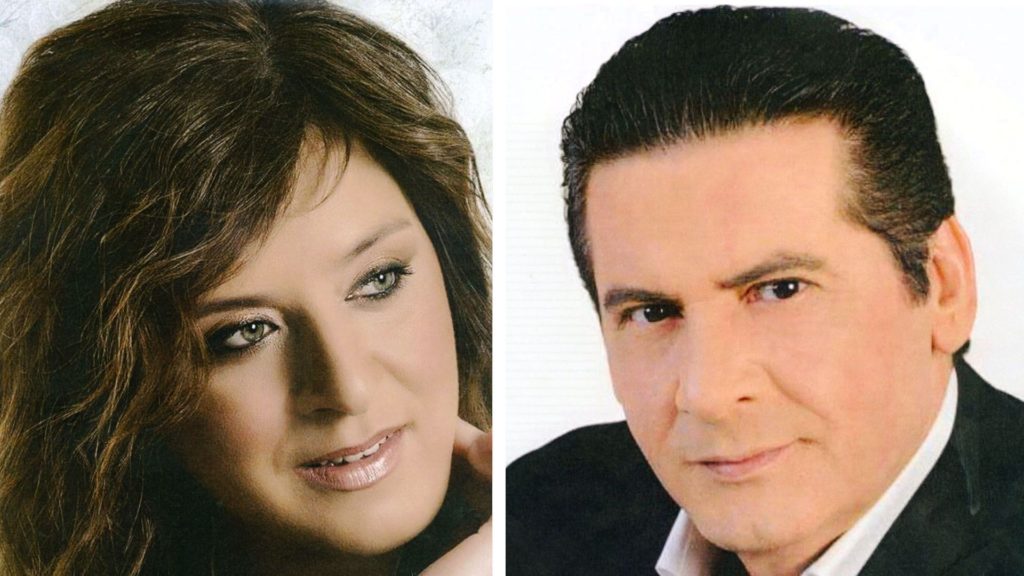 Melbourne Greeks will be treated to a night filled with authentic laiko and demotic music on Saturday 10 November at the Nafpaktian House.

Joining them on stage will be the father-and-son duo Costas and Makis Aristopoulos who promise to make the crowd sway to the sounds of their klarina.

This is Tsampas’ second visit Down Under, and has said she is looking forward to experience once again the warm welcome of the Greek Australian community.

The same applies for Bekios, whose Australian comeback, more than 10 years after his first performance at NSW Kalavryta Association in Sydney, has been a much-awaited one for the fans of demotic music.

“Coming to Australia, it’s like visiting my own people; it kind of feels like home. This is because – as I’ve seen happening in the US for example – those who migrated to Australia honour our traditions and cultural heritage at an extent even greater than what we see in Greece,” Bekios told Neos Kosmos.

Having witnessed an enthusiastic response from audiences abroad in places he has performed, including Canada, Germany, Austria and Saudi Arabia, Bekios says he has a special fondness for Greek expats.

He also admits that he expects to develop a unique connection with the Melbourne audience at his upcoming performance, partly because of the size of the Greek community, but also due to knowing many have migrated from his birthplace, Kalavryta.

Bekios was born in the village Seires of Kalavryta, the youngest of six siblings. At the age of eight his mother passed away, with the tragic event undeniably having left its mark on his childhood, but also making him stronger.

“I was self-taught, I started singing when I was 14 and at the age of 16 I had already recorded my first album.

“But the first years were quite difficult,” he recalls.

“Back then, there were so many amazing singers … that merely going on stage made you feel intimidated.

“But I fought my way through, despite being self-taught and having nobody to guide me, and I managed to build myself a reputation as a prominent demotic music singer.”

The artist has 22 years of experience under his belt and has released nine albums, but he says what he values most is not his achievements in the industry, but the fact that he fought against odds to serve dimotika, the “love of his life” as he calls it.

Bekios’ authenticity is what fans seem to appreciate more and has earned him the title “Ο άρχοντας της παράδοσης” in Greece.

“For me, it’s nothing more or less than an honour being called this. I can feel the support from people and I try to serve this kind of music to the best of my abilities … In other words, I owe everything to the people.”

While the four artists have worked together before, it is the first time Bekios, Tsampa and the Aristopoulos duo will perform together in Australia.

“People should expect to hear songs from our homeland which relate to joy, to sadness, xenitia, pretty much everything that speaks to our hearts,” Bekios concludes.

The show will take place on Saturday 10 November at the Nafpaktian House (2-18 Ross St, Heatherton VIC). Ticket prices start from $89.00 (includes meal but not drinks). For bookings, contact Costas Athanasiou on 0422 472 006.