The stats for elder abuse are incredibly high, and the perpetrators are often members of their own family 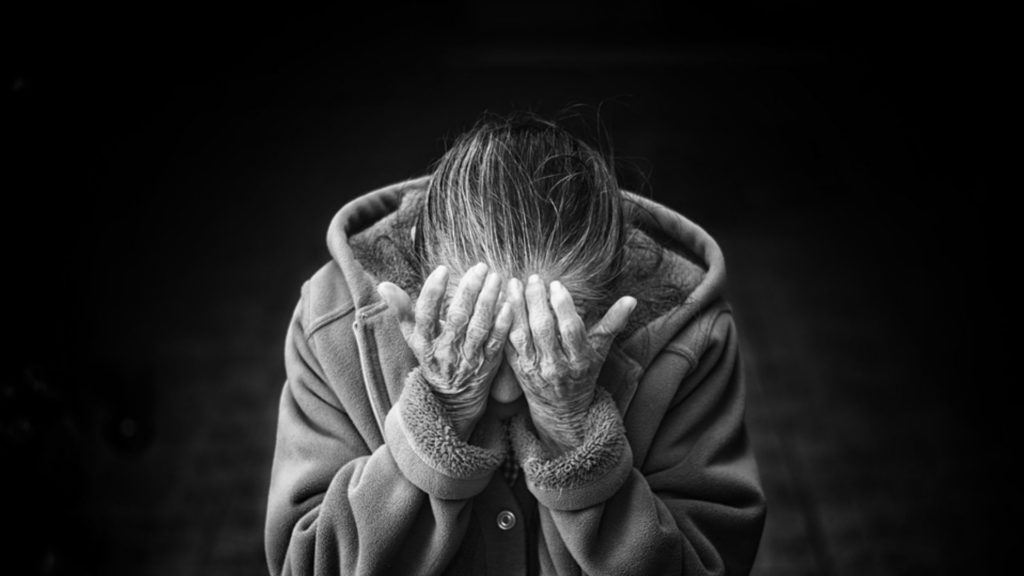 Since 2009, Pronia has responded to 403 individuals who were victims of family violence. Of these, 305 cases – or 88 per cent – were related to the abuse of the elderly showing that the Greek community of Melbourne is following the alarming stats of the rest of Victoria in this sector.

In an effort to combat the trend, an info session is being held on Thursday, 20 June, to raise awareness and deal with issues regarding the abuse of the elderly in our society.

The session will identify the key problems. According to data by Senior Rights Victoria, financial abuse and psychological/emotional abuse together are the most common forms of abuse reported by older Victorians (81.82 per cent). Victims are most likely to be female (72.5 per cent), and the perpetrators are 60 per cent male and 40 per cent female. Unfortunately, 92.3 per cent of abuse is perpetrated by persons related to the elderly victims or in a de facto relationship with them. Sadly enough, 66.8 per cent of cases are perpetrated by a child of the victim.

READ MORE: The harsh reality of domestic abuse within the Greek Community

The information session is organised by Pronia, in collaboration with the Family Mediation Centre and supported by the City of Monash. It takes place at Clayton Community Centre, Monash Youth & Family Services Room, (through the Courtyard in the centre of the complex), 9 -15 Cooke Street, Clayton, on Thursday 20 June 2019 from 10.30am to 12pm, Everyone Welcome. Free Entry.