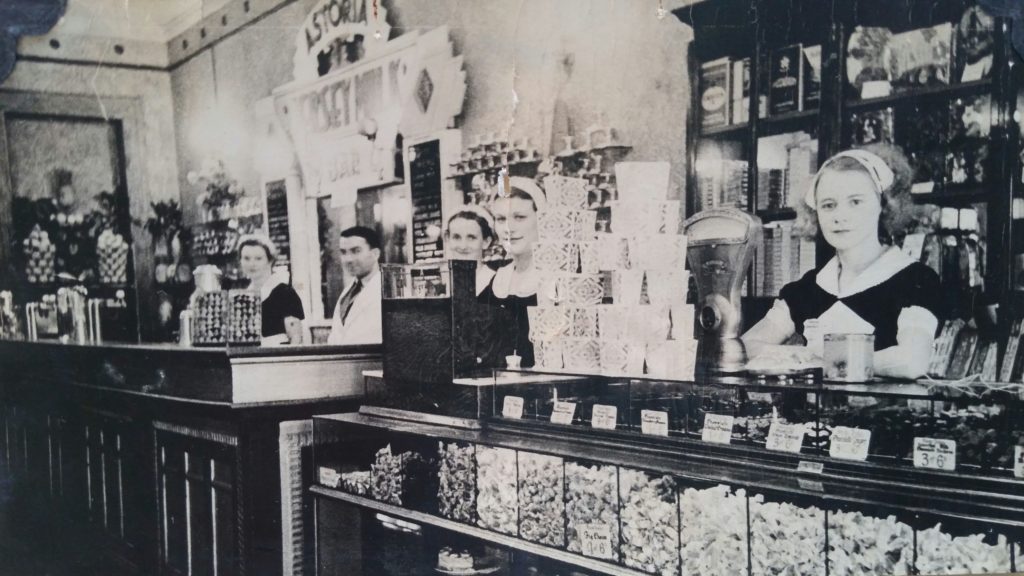 When Toni Risson was a little girl, she recalls walking past the Paragon Café in Katoumba with her father, and peering into the windows at the confectionery as though it were Disneyland.

It is moments such as this that the author believes subconsciously set her up to curate Meet me at the Paragon decades later, an exhibition exploring the Greek cafes and milk bars of Queensland.

Now on at the State Library of Queensland, the exhibition uncovers the stories of Greek migrants who in carving out a new life for themselves, established themselves as proprietors of businesses that would become the social hubs of their communities.

This phenomenon unfolded across Australia, from major cities to quaint country towns, and despite the significant role they played, Dr Risson says it is a part of history that very few Queenslanders are aware of today. So when the author of Greek Cafes in Brisbane was approached to curate the exhibition, she jumped at the chance.

“There’s aspects of Greek history that are lauded and really well known, and this is part of Greek history; this was a major migration of Greek people to Australia that had a big impact on their lives … on their homeland … and it had a big effect on Australia, because our cafe culture would have been so diminished if it wasn’t for the Greek presence. They were open all the time, and they went everywhere, even in considerable country towns we had five, but big regional towns, 10 to 20. So they were a huge part of our cultural life here,” she says.

“The more work that I do with this subject, the more important the Greek cafes phenomenon seems to me.”

In addition to their commercial work, the exhibition also has a section titled ‘Beyond the Back Door’, which gives people insight into the lives of the Greek proprietors during their leisure time, from picnics and productions, to dances. The library comissioned three digital stories, or small films, for the exhibition. This is Helen Kentos and Goldie Lathouras preparing to be interviewed about women's roles in Greek cafes, getting married, etc. Photo: Supplied/Toni Risson 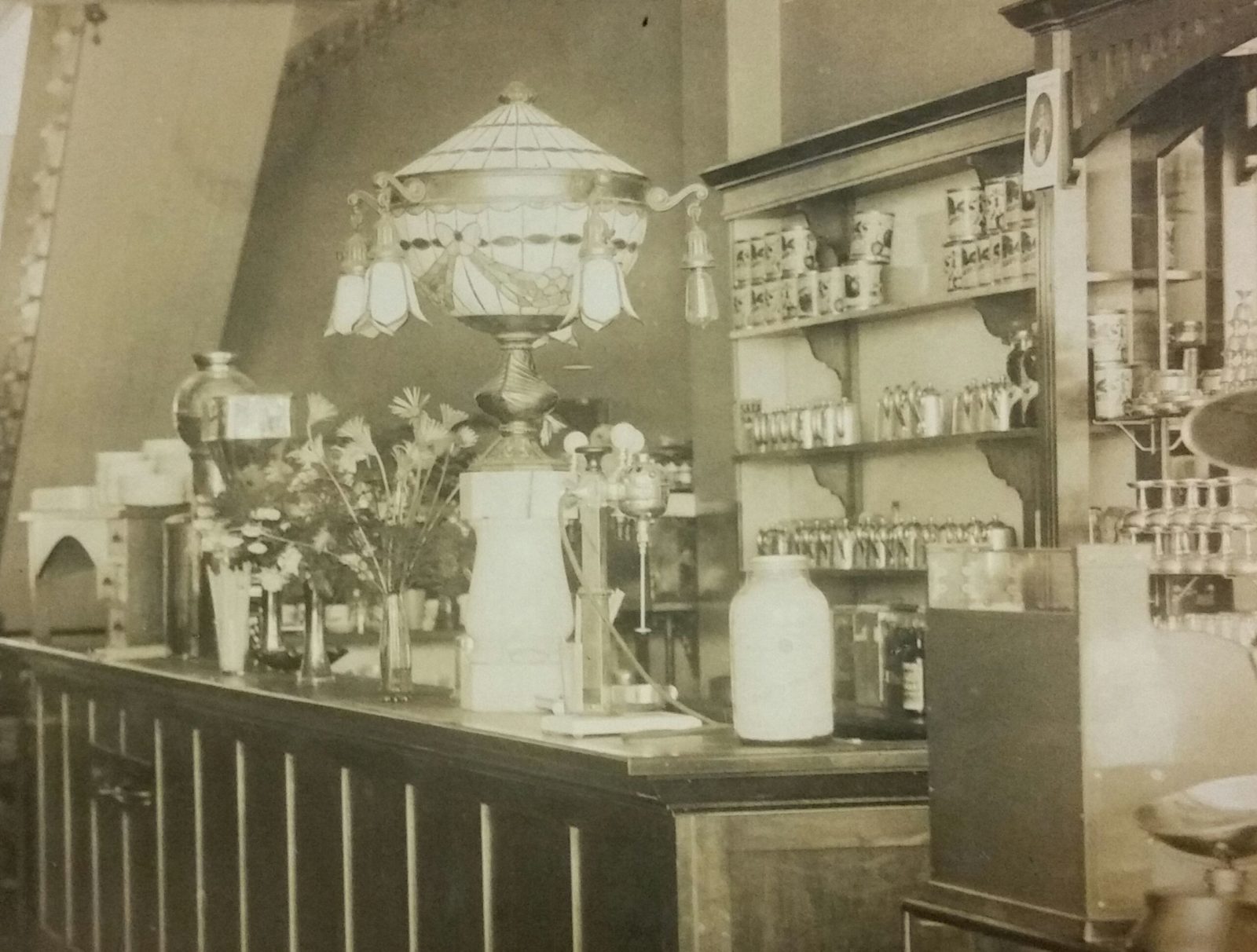 Mark Nearhos (C) and companions in the 1920s. Mark went on to own the Cafe Majestic in Dalby. Photo: Supplied/State Library of Queensland While the Greek migrants made a positive contribution to life in Queensland, Meet me at the Paragon doesn’t shy away from exploring the full story; the resistance, and downright racism, many Greeks faced – from government level to people in the streets, and in the media. But Dr Risson says there is evidence that there was push back from the majority of locals, who welcomed the Greeks and their services.

“When you look at some of the articles, they just say the most terrible things – ‘you’re being unpatriotic if you go to these shops’, ‘they’re the scum of the Mediterranean’ – and yet despite that the shops thrived. So I think the people in general were just going to them anyway, making connections and relationships with the proprietors, and enjoying their food,” she says.

The similarity in xenophobia for different migrant groups over the years, right up until today, is not lost on Dr Risson, who in addition to sharing a piece of Greek migrant history, also hopes to create a greater dialogue about migration.

“I hope people will look at this and go ‘okay, what are we doing now that is very similar to this in terms of migrants from other places? And maybe the threat is no bigger than it was with Greek migrants’.”

Despite the significance of the Greek story to the history of Queensland, Dr Risson found the library’s collection to be lacking. The author hopes Meet me at the Paragon is the first step in growing the collection, by highlighting the importance of lodging items with the library, as a form of historical preservation for both the family, and future generations.

“We hear stories about things just being dumped ‘oh we didn’t know what it was, so we threw it out’. That’s terrible,” Dr Risson says.

“As families start to downsize, which will definitely happen as baby boomers grow older, we want people to know that there is a home for things that they may not necessarily want to keep in the family, in the library.
“A Greek cafe is a really big deal. But because people don’t necessarily appreciate aspects of popular culture, we overlook that and now they’ve been gone so long, it’s only older people that really remember them. So this is the time to get these stories down and acknowledge the role they play.”

When: Now on until Sunday 15 March, 2020
Where: Philip Bacon Heritage Gallery, State Library of Queensland