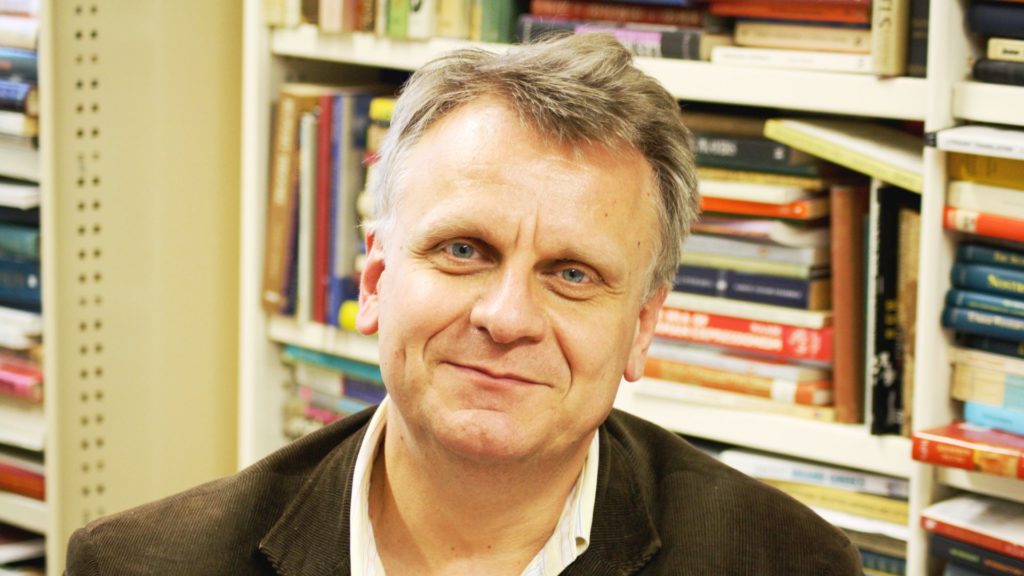 The Greek Community of Melbourne continue their history and culture seminars with yet another free online lecture!

On 17 September at 7:00pm University of Sydney professor Vrasidas Karalis will present a lecture on Elia Kazan and the Diasporic identity of a Greek American film maker.

The modern Greek studies professor will delve into the artistic and intellectual development of Elia Kazan from his early theatrical productions, his films to his final autobiographical books.

The lecture focuses on Kazan’s most ambitious film, America America (1964) looking at its fragmented structure and nostalgic re-construction of origins as an Anatolian Greek persecuted by the Ottomans and finding refuge in the ‘mythical’ land of America.

READ MORE: Will universities turn to a tiered subscription model for education?

Prof Vrasidas will also explore his other famous movies such as On the Waterfront (1952) and question how the identity of the ‘outsiders’ adapts and the compromises that they must make in order to be accepted by their adopted countries.

Kazan also gave a notorious testimony at the Anti-American Activities Committee and much controversy that followed him throughout his life.

You can watch the lecture via Zoom or visit the Greek Community of Melbourne Facebook page for the live stream and more info.