Multicultural Epirus: populations, languages and education during the last years of the Ottoman Empire

Exploring the demographic, linguistic and educational situation in the region of Epirus 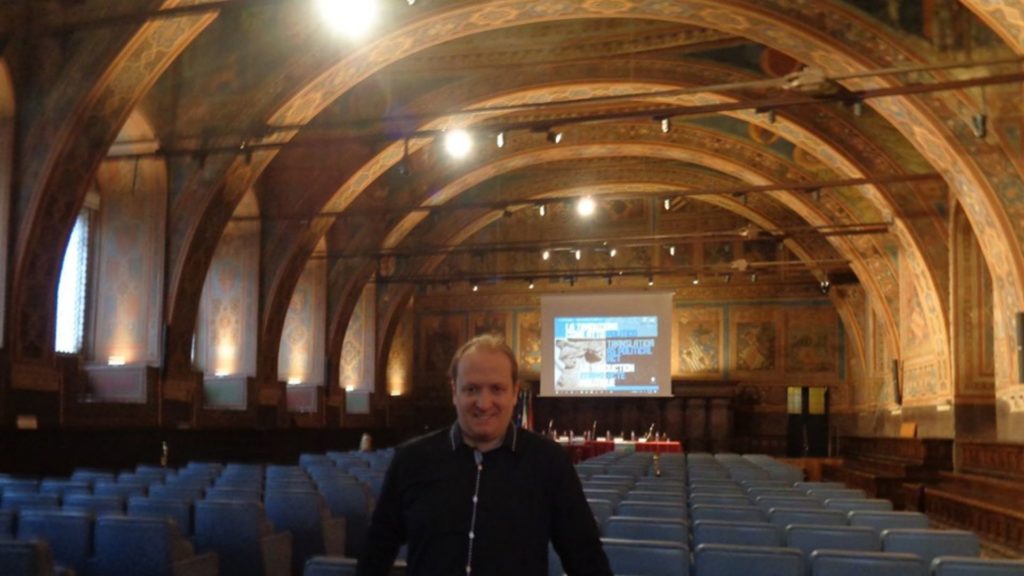 Dr Themistoklis Papadopoulos will present a lecture about multicultural Epirus during the last years of the Ottoman Empire, on Thursday 20 June, at the Greek Centre, as part of the Greek History and Culture Seminars, offered by the Greek Community of Melbourne.

The lecture will examine the demographic, linguistic and educational situation in the region of Epirus from the first half of the 19th century until the outbreak of the Balkan Wars and the dissolution of the Ottoman Empire.

Ali Pasha’s governance in early 19th century was beneficial for many cities in Epirus, such as Ioannina, where the economic prosperity together with the development of arts and education can be observed. Greek businessmen contributed to the creation of many schools which survived up to the present.

“My aim is to discuss the harmonious coexistence of many different languages, cultures and religions such as Jewish, Vlach, Turkish and Albanian in Epirus before its incorporation into Greece,” said Dr Papadopoulos.

Mr Papadopoulos is from Ioannina, Epirus. He studied in France where he became PhD in applied linguistics in University Paris-3 Sorbonne Nouvelle. He is specialised in language and cultural education, linguistic policies, multilingualism and socio-linguistics. He is the author of a book about the linguistic policies in modern Greece and he published many researches about the education and languages around the world