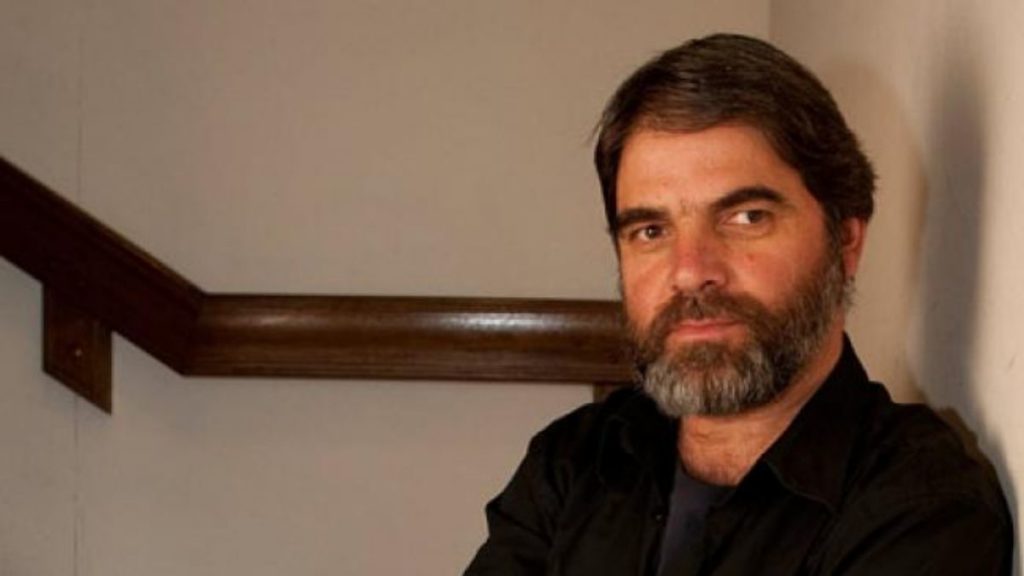 Poet and journalist Dimitris Troaditis is set to present an insightful lecture at the Greek Centre this month, delving into the emergence and promulgation of radical anarchist ideas in Greece between 1874-1940.

Presented as part of the Greek Community of Melbourne’s (GCM) free Greek History and Culture Seminar series, Troaditis will outline an alternative perspective of subversive and radical ideas in Greece – one which rescues the anxieties of ordinary people, and that can only be uncovered if you dig like a grave robber under the deep geological layers of grand narratives. Because it is there that scattered ‘ceramic’ fragments of struggles, which have passed, can be found.

During the lecture, Troaditis will draw from his book on the subject, to shed light on the stories that have been lost in the dusty pages of official records. He will highlight social and revolutionary struggles that, as is the case with any narrative that blurs the image of a national and sovereign narrative, remain systematically obscured by official historiography. These are the stories of the history and the actions of the first anarchist, libertarian and Utopian socialists who appeared from the middle of the 19th century onward in Greece.

This historiography seems groundbreaking, given history as a method involves the fundamental attribute of authority; the requirement to tell in retrospect, to periodise and explain based on its current aspirations, the living experience of the protagonists. In this endeavour, history usually claims parables of validity higher than its own sources. Beyond the other difficulties, the attempt of history as presented here also contains a critical methodological problem, as it must find those forms of narrative that will not fall into the usual methodological claims of sovereignty.

Troaditis was born in Athens in 1959. Towards the end of the 1970’s and early 80’s he participated in a shadow theatre and musical group. He studied journalism and worked at various publishing houses and bookshops in Athens, before relocating permanently in 1992 to Melbourne, where he has worked as an editor and journalist. As a poet, he has released six poetry collections. The most recent titled ‘Sideways Glances’ was launched in June at the GCM’s Greek Writers Festival 2019, of which Troaditis was a member of the organising committee. Many of his poems have been published in a variety of literature journals and blogs both in Greece and Australia, in Greek and English.

He is the administrator of the website ‘The Sieve’, and organisers poetry readings. He has also been involved in a number of poetry translations, and has also translated countless political and historical articles, most of which have appeared on ‘Neither God nor Master’. He is also a member of various international institutes and research groups involved in labour, radical and social history.