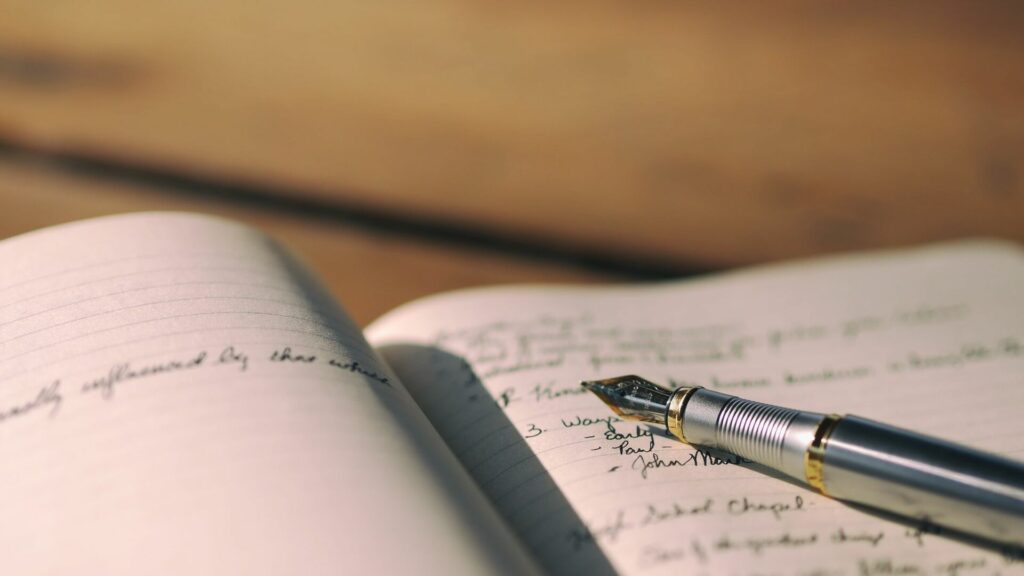 The Greek-Australian Culture League has announced an extension of its deadline for submissions for its Literary Competition and this year’s Antipodes periodical to Friday, 15 July. Photo: Photo:Unsplash/Aaron Burden

The Greek-Australian Cultural League (GACL) has announced an extension to Friday, 15 July for contributions to for this year’s edition of the Antipodes periodical, as well as to its literary competition.

This year, the 68th edition of the Antipodes periodical which will be launched on 23 October, will be dedicated to the 100th anniversary of the Asia Minor Catastrophe.

The works which must be original works that have not been published or promoted in other publications can be in the form of poems, short stories, essays (2,000 words) studies (2,000 words) reviews of books, exhibitions, music, film and plays (1,000 words). The work can be in Greek, English or in the visual arts.

The results of the Literary Competition will be announced at a special function incorporating the launch of the annual bilingual periodical Antipodean on Sunday, 23 October at the Panarcadian Association “O Kolokotronis”, in North Melbourne.

For information on the literary competition rules and requirements for submitting works for the Antipodes periodical, email: gaclitcomp@gmail.com