A tribute to Yiannis Papaioannou

A celebration of the music and life of a musical legend 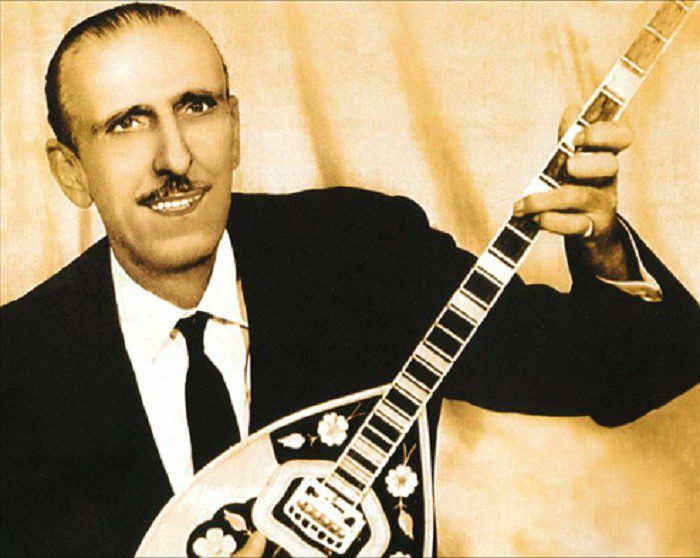 Born in Kios, a Greek city occupied by the Ottomans, Yiannis Papaioannou was most active in the 1940s, he wrote many songs, some of which are today considered classics of the rebetiko folk music style. These include: Pente Ellines Ston Adi, Kapetan Andreas Zeppo, Modistroula, Prin To Charama Monachos, and Fovamai Mi Se Chaso.

His style retains much of the musical quality of the classical rebetika of the likes of Markos Vamvakaris, although the thematic content of the lyrics tends not to focus as much on the typically dark topics – drugs, death and prison – of earlier rebetika.

Papaioannou died in Athens on 3 August 1972 in a road accident and was buried in a cemetery in Kallithea, near the Tzitzifies area in south Athens where he, like many other of the ‘rebetiko’ and ‘laiko’ genre musicians, would frequently perform.

For bookings and further information, go to: www.caravanmusic.com.au

When: Saturday 7 May at 8pm
Where: Caravan Music Club, 95 Drummond St, Oakleigh, Victoria