A museum of ancient technology opens in Athens

It showcases reproductions of classical and Hellenistic period mechanic constructions 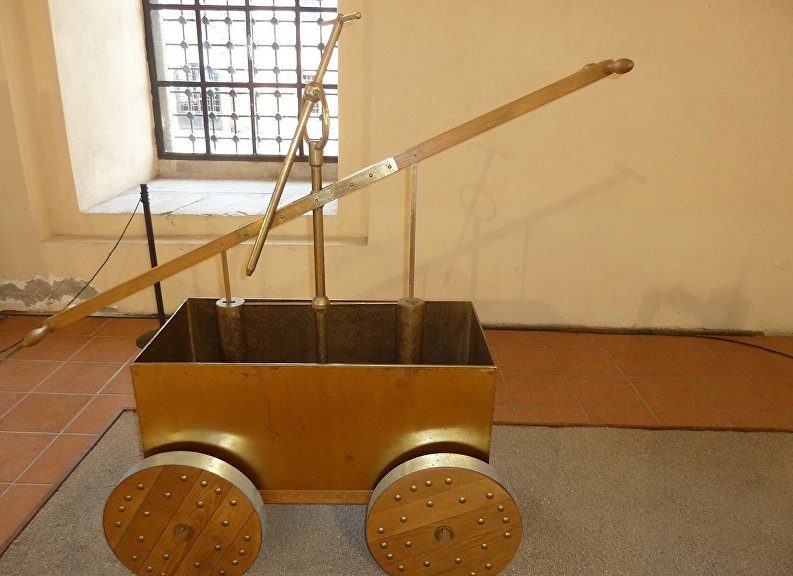 Achievements of ancient Greek technology are featured in Athens newest museum. Created by Patras-based engineer Kostas Kotsanas the “Museum of Ancient Greek Technology” features reproductions of ancient mechanic constructions of the Classical and Hellenistic Period. The museum’s exhibits cover a vast array range of mechanisms and instruments, from automations and time recording, to mapping, astronomy and encryption.

The museum is a labor of love spanning over three decades of studies for its creator, who is the author of six books on ancient Greek technology. Before relocating to Kolonaki, at an impressive three-story art nouveau manor, it was based in the small city of Katakolo in Peloponese, where Kotsanas has also established the Museum of Ancient Greek Musical Instruments and Toys – he has also created the Archimedes Museum in Olympia. 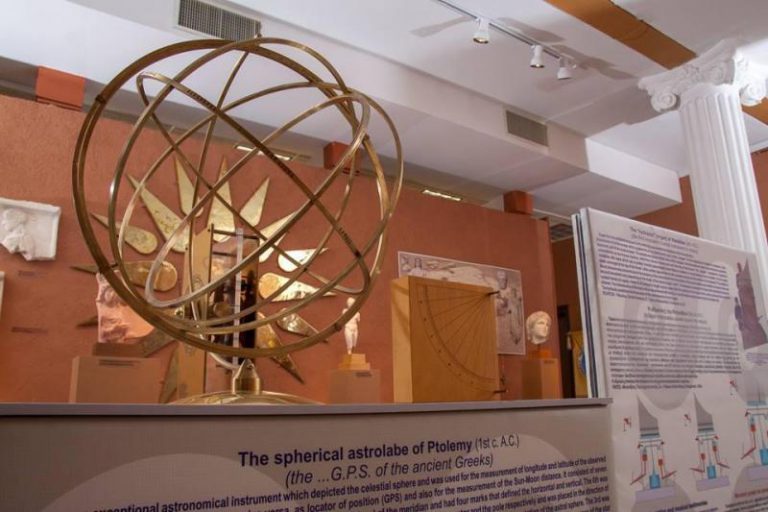 The exhibition area is about ​​700 square meters, housing the permanent exhibition “The High-Tech Inventions of the Ancient Greeks”, which includes more than 100 exhibits – copies of ancient Greek machines and other inventions, all functional and most of them interactive.

Among the impressive exhibits some stand out, most notably Heron’s wind sphere (mankind’s first locomotive steam machine), the astrolabe of Ptolemy, the first sonar warning mechanism in history, the first autonomous flying machine, the hydraulic clock of Ctesibius, and of course, a copy of the Antikythera mechanism, the putative first computer of mankind. Visitors can also see the separate exhibition of ancient Greek musical instruments, the collection comprised of 42 reconstructed operative instruments, such as Pythagoras’ helikon and Hermes’ lyre.

Apart from the two permanent exhibitions, the museum will present periodical exhibitions on ancient Greek technology, engineering and science, while also hosting various educational programs and workshops for children and adults.