Exodus 1826 to have Australian premiere

The film, which centres around the Siege of Missolonghi, will screen at the Greek-owned Elizabeth Picture Theatre as part of commemorations for 25 March in Brisbane 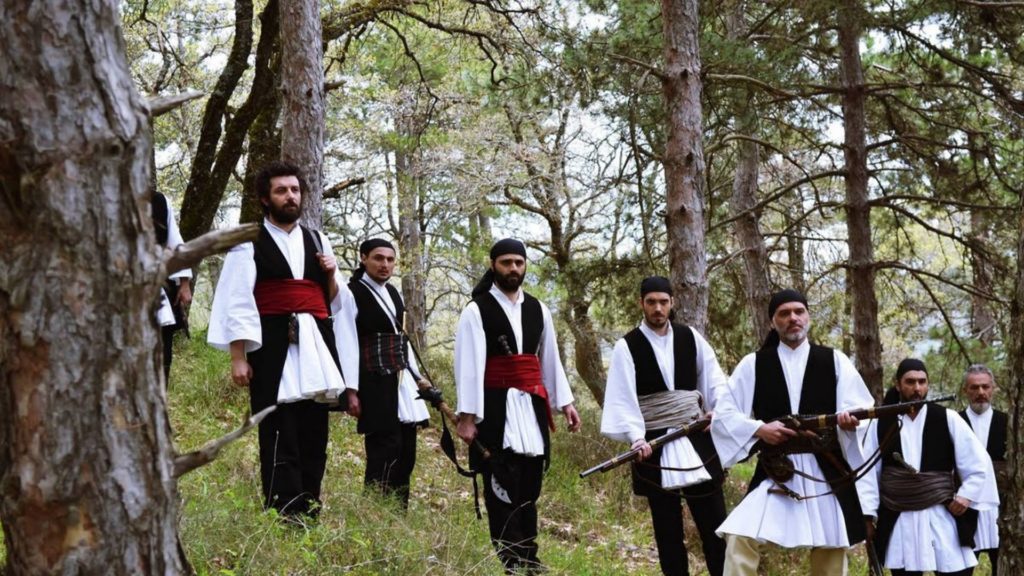 Exodus 1826 will makes its Australian premier this month.

As part of commemorations by Brisbane’s Greek community for Greece’s National Day of Independence, Exodus 1826: A Road of No Return (2017) will make its Australian premiere.

Screening at the Elizabeth Picture Theatre on Sunday 18 March, the film centres around the Siege of Missolonghi, a major battle that took place during the War of Independence against the Ottoman Empire.

Directed by Vasilis Tsikaras, the plot sees Captain Mihos Floros return to the village of Samarina to gather men to assist in the fight of the resistance at General Makris’ bastion.

Together with his friend Elias Manakas, and with 25 villagers by his side, the long journey in March 1826 unfolds through the mountains to Missolonghi.

The film explores the adversities the men face as Ibrahim Pasha and the Turkish commandant of Arta, N. Servan prepare to launch the final assault on Missolonghi.

Meanwhile the women of the village who have been kept in the dark about the battle set out doing their own investigations to find out the real reason their husbands left in such a hurry.

‘Exodus 1826: A Road of No Return’ will screen at The Elizabeth Picture Theatre (The Tara Room) on Sunday 18 March at 4.30pm. The film is in Greek with English subtitles. To purchase tickets, visit fivestarcinemas.com.au