Gargasoulas believes he is ‘the second coming of Christ’, psychiatrist reveals 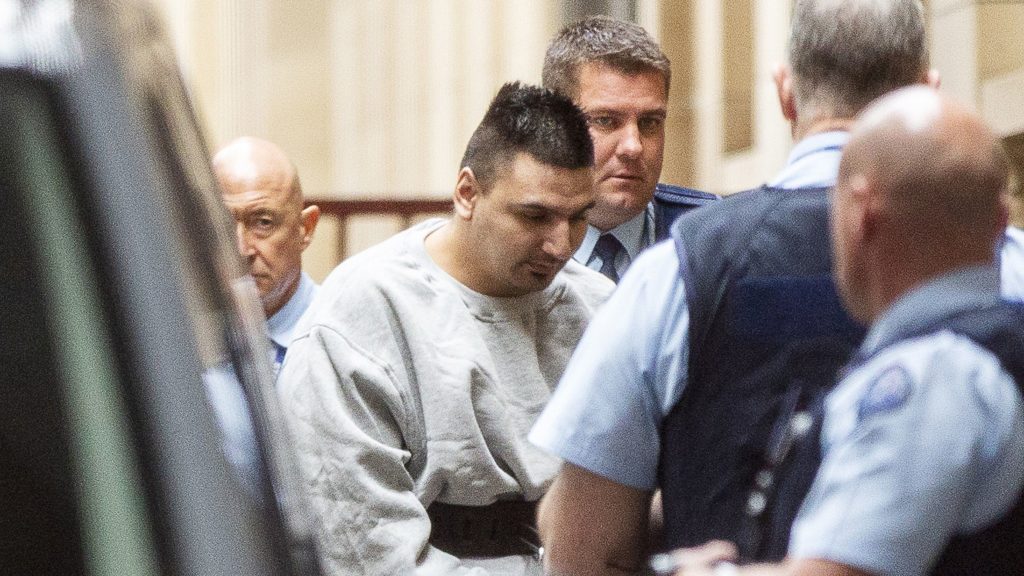 James Dimitrious Gargasoulas accused of killing six people in a rampage in Melbourne’s Bourke Street Mall on 20 January 2017, is said to be mentally unfit to stand trial.

In an investigation hearing at the Supreme Court of Victoria on Wednesday, consultant psychiatrist Lester Walton told a jury that Gargasoulas is schizophrenic and continues to have delusions, stating that the 28-year-old believes “he is the second coming of Christ”.

“He has cosmological, Aboriginal and religious beliefs that he is the messiah and it’s all mixed up together,” Walton said, reports The Guardian Australia.

To back up the claim, a letter written by Gargasoulas was read out by his defence barrister, Theo Alexander: “To all spiritual people, this is the most important spiritual information as promised by a Jesus in the holy Bible”.

The letter continued: “I was born for a reason” to “reveal the truth” and “have the scales removed from your eyes”.

Meanwhile in another letter, he referred to himself as “King James George Gargasoulas” and “ruler of the universe”.

“Are these views that you believe he genuinely believes?” justice Lex Lasry asked the psychiatrist, to which Walton replied “Yes, your honour”.

“He has said straightforwardly to me that he is the messiah,” he revealed.

In addition to the six counts of murder, Gargasoulas is also facing 28 charges of attempted murder amongst other charges.