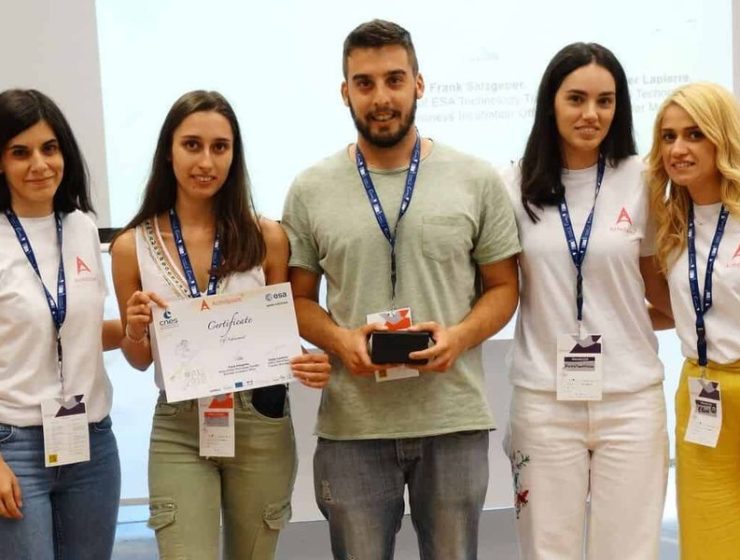 Two students from the Agricultural University of Athens have invented a “Space Agrobox” allowing astronauts to grow their own fresh food in space.

“In a specially designed capsule it is possible to cultivate microgreens in microgravity conditions, making optimal use of the available volume,” Augustinos Pantazidis and Maria Kontogiannider told AMNA about the invention.

The pair, part of a group dubbed ‘Team ASTROnomy’, said the ‘agrobox’ was a the result of looking at the particularities that appear in the microbial conditions as well as he costing of the product.. They say it could help extend the time astronauts stay in space.

Their project was shown at the Act in Space national competition in late  May and ranked in third place. Team ASTROnomy is also up for four special prizes including AIRBUS Innovation Prize, Women Entrepreneurship Award, Space for Humanity, Be A New Space Actor, ESA: SPACE EXPLORATION.