Kat Theophanous in the bid to reclaim Northcote seat 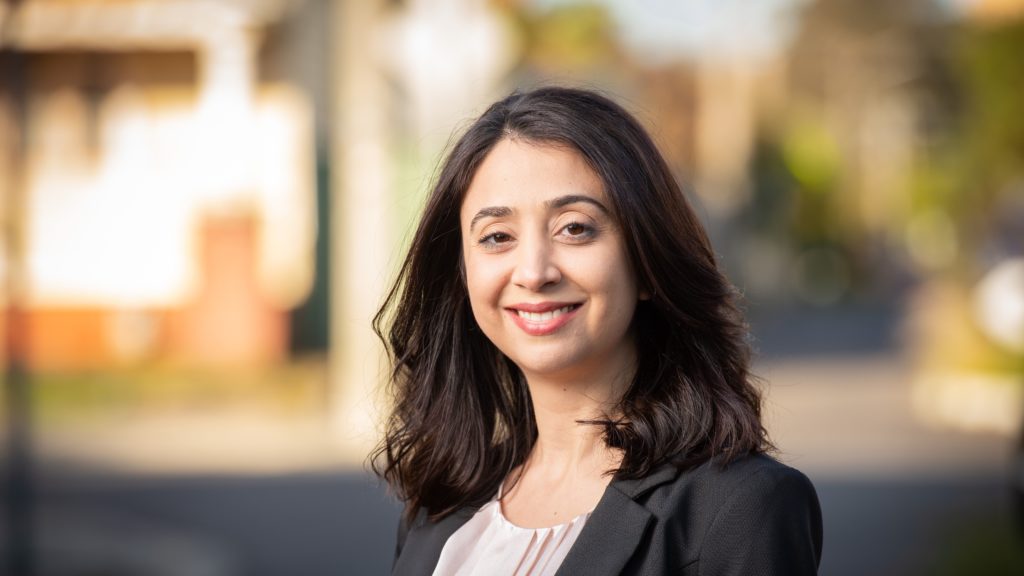 One of the rare points of unanimous agreement when it comes to politics is that it takes a thick skin to survive.

For Kat Theophanous, this is something she has learnt, being only a toddler when her father, former Victorian Labor minister Theo Theophanous was first elected.

“Growing up in a political family, it has never been an option to just sit back and commentate on what’s wrong …you’ve got to stand up and get things done,” she tells Neos Kosmos.

With the upcoming state elections approaching, the 31-year-old endorsed Labor candidate for Northcote is set to prove whether she is up for the challenge.

She says Northcote is a “complex electorate” and wants to tackle a range of pressing issues if elected, among them improving tailored support for ageing migrant communities, supporting local businesses and creating sustainable energy policy.

Her main rival, Greens MP Lidia Thorpe, won Northcote in last year’s by-election, a Labor-held seat for the last 90 years or so.

Housing affordability has featured prominently in policy announcements by both parties, and remains a hot topic.

One contentious issue is the redeveloping of public housing estates. Some residents see the Andrews government’s Public Housing Renewal Program as a sell-off of public land that only benefits developers.

In Northcote, protesters have been opposed to the demolition of Walker Street estate.

According to Ms Theophanous, the debate on this issue has been littered with “scaremongering” and “misinformation”.

“It is disappointing that some would rather leave people to live in these rundown and unsafe homes than see their redevelopment with additional capacity to help give more people a roof over their heads.”

Most recently, Ms Theophanous worked with the former Minister for Women and Minister for the Prevention of Family Violence on the family violence Royal Commission and the state’s first Gender Equality Strategy.

“I saw firsthand working alongside Fiona Richardson just how hard it is to get good policy up – and how much we can achieve when we have governments that are serious about driving change.”

Giving Ms Theophanous the opportunity to translate her words into actions is now up to Northcote residents at the November state election.