Locals say no to total smoking ban in Eaton Mall

A proposal by certain members of Monash Council to make all outdoor areas at restaurants, cafes and recreational sites in Eaton Mall designated eating areas has been trumped in a public consultation 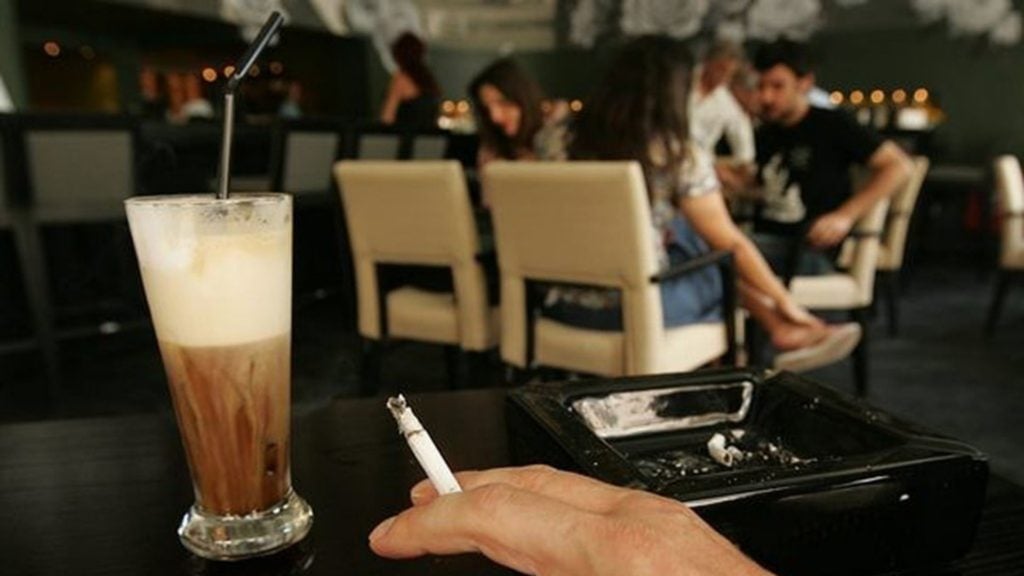 A proposal that would see a total ban on smoking introduced in outdoor areas at all restaurants, cafes and recreational settings in the City of Monash has been dismissed.

The idea was put forward in March as part of the Changes in Footpath Trading and Access Policy. Supported by certain members of the local council, the idea was that all dining areas in the City of Monash, including Eaton Mall, be converted into sites where eating is permitted, thus obliging all restaurateurs to remove existing areas where only drinks are served, essentially banning smoking outdoors entirely.

The proposal unsurprisingly caused divisions in the council. In April, Neos Kosmos published an opinion piece by Monash councillor Theo Zographos, in which he openly opposed the proposal, and Monash mayor Paul Klisaris abstained from voting on this matter.

However, further consultation with the public has seen the recommendation thrown out the window.

From 10 April to 9 May, locals were able to have their say on the matter, and saw the majority of almost 1,000 community groups and municipalities taking a stance, with an overwhelming 94.5 per cent voting in opposition, indicating that smokers are welcome at the cafes and restaurants of Eaton Mall.

One of these individuals was president of the Glen Waverley Traders Association, and owner of Mocha Jo’s, Christos Christofides.

He told Neos Kosmos that the state government’s smoking regulations have been put in place in the area for almost a year now, and they do work.

He also pointed out that from a business perspective, banning smoking entirely would have dire consequences.

“The total ban on smoking outside the restaurants does not help our businesses, especially at this time when things are difficult,” he said.

“The state has already legislated on where smoking is allowed and prohibited. This is the case in all Victorian venues. What Monash has attempted to do is clearly overstepping their powers. They tried to create a law within the law and that was unacceptable. We, as restaurateurs, along with smokers, have accepted the law of the state and we apply it faithfully.”

In a bid to find out whether Monash Council will be continuing its efforts to enforce a total smoking ban, following the outcome of the public consultation, Neos Kosmos contacted Deputy Mayor Shane McCluskey, who was short in his response.

“The outcome of the public consultation was submitted to the city council and the municipality’s policy on the issue remains unchanged,” he said.

Despite the state government’s changes to designated smoking areas having undoubtedly affected business, with less patrons venturing to Eaton Mall in the evenings, Mr Christofides is optimistic, saying that slowly but surely the mentality around smoking in the community is changing – without the need for further drastic measures to be taken.

“A total ban on smoking doesn’t bring about a change in attitude. That will happen gradually,” he said.