Sexual consent: Is it really a matter of Yes or No?

In light of the NSW Government’s push for legislation reform and a change in culture regarding sexual consent, we enter the debate, asking members of the community for their input

Last Friday, the New South Wales Government released its first sexual assault strategy, in a bid to improve prevention, provide greater support to victims and better ensure that perpetrators are held accountable, as well as raise awareness around what constitutes consent among other reform initiatives.

Yes, it’s a lot to take in. But so are the following numbers. Recently released ABS data, suggest a 12 per cent increase in recorded cases of sexual assault in the state in 2017, rising the number of victims to 9,847. Meanwhile, the strategy comes after a 2017 Australian Human Rights Commission report, which found that one in five students in NSW universities had experienced sexual harassment. It also highlights the 13,309 incidents of sexual offences reported to NSW police between March 2017 – 2018, with women and girls almost four times more likely to be a victim than boys and men.

According to Melbourne-based journalist Odysseas Kripotos, one of the young Greek-Australians approached by Neos Kosmos for this article, the disturbing numbers indicate the need for relevant education to start early.

“[I think] there should be an overhaul about sexual assault as it might turn into an avalanche if certain behaviours and attitudes continue to rise,” he says.
Indeed, the role of education is central in NSW’s four-year strategy, featuring changes in school curriculum from kindergarten to Year 12 to ensure “inclusion of content related to the continuum of sexual violence”, as well as a multi-pronged awareness raising campaign around what constitutes consent to sexual interaction.

The campaign, which will also roll out across social media, targets from university campuses and workplaces, and even pubs and bars, where signs will be placed with messages like “no means no” and “silence is not yes”. 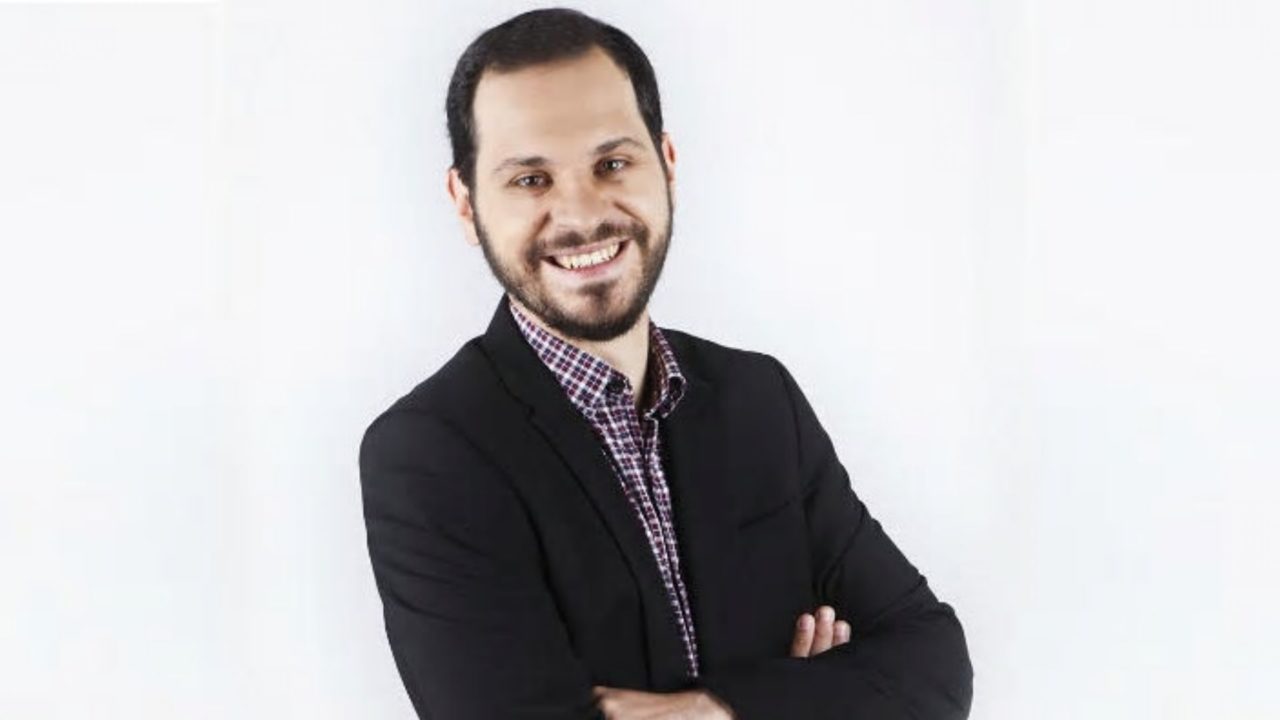 ‘CONSENT APPLIES TO EVERYONE’

Interestingly, out of all the initiatives, this has been the one garnering more attention, following a statement made by the Minister for the Prevention of Domestic Violence and Sexual Assault, Pru Goward, suggesting that sex would be considered rape unless the consent was verbalised.

“This is crazy[…]What if two people are tearing each other’s clothes off, @PruGoward? Surely that’s enough to imply consent?”, was the question asked by a Twitter user.

Another one wondered whether “the point is to criminalise men rather than to ‘protect’ women?”

But Kripotos says the isolation of Minister Goward’s comments is too simplistic as is her argument.

“I believe we should put her comments into context of educating students and society in general.
“Silence definitely does not mean a ‘yes’, but there are other ways of communicating apart from verbal communication. I believe the signs of consent should be clear to those interacting, and should not limit to verbal communication.
“And let’s not forget that a “yes” might easily turn to a “no” if somebody does not want to continue with the intercourse.”

Sofia Tsagkari, a sociologist who is currently employed in the non-for-profit sector in Sydney, appears supportive of consent being explicitly verbal.

“The fact that we’re even debating such an obvious thing is indicative of how much we need an initiative such as this, how much we need the conversation to change from ‘lack of no is yes’ to ‘lack of yes is no’. And it’s really not that hard. ‘Do you want to have sex?’ or ‘are you comfortable with me doing this?’ are neither hard questions to ask, nor mood killers,” she says adding that the claim about criminalising men should not go unnoticed.

“After all, consent and the importance of receiving it before sex, applies to everyone, regardless of gender […]. So, for me, this reaction says more about the problematic relationship many men have with consent, and highlights the need for a change in culture.”

PROVING RAPE AT COURT
Meanwhile, Kripotos adds a further layer to the debate, saying that Minister Goward’s suggestion about the explicit permission “is based on the grey areas of the law”, as it stands now. Establishing consent is tricky and has implications in proving a rape at court, with one of the components needed to apply being that the alleged perpetrator knew the victim did not consent. Recently, NSW Attorney-General referred the state’s sexual consent laws to the Law Reform Commission, following a Four Corners report on a controversial rape trial. The accused was found not guilty on appeal, on the basis he believed that the victim was consenting.

The state government is hoping for a legislation reform to move towards a stricter “free agreement” model of consent, like Tasmania, which practically means it is not enough to assume consent based on the other person’s behaviour. Instead, consent relies on a positive agreement between the parties or to put it simply a clear and unequivocal “yes”.

For Koraly Dimitriadis, a shift is desperately needed at both a legislative and cultural level.

“We need legislative change because the system as it is is currently is not working. It makes it very easy for rapists to get sentences that do not match the crime or to be acquitted all together. It makes it too hard for the victim,” says the Cypriot-Australian artist, whose work and activism go hand in hand.

“I think we do need to be teaching our children about consent, on getting that clear ‘yes’ and stopping activity when we get a clear ‘no’. I think the ‘yes’ needs to come from both parties, men and women. It might seem silly to say ‘yes’ every time you have sex, however in order to protect others, sometimes we have to make sacrifices,” she explains.

‘TEACHING KIDS ABOUT CONSENT DOESN’T EVEN HAVE TO MENTION SEX’
Similarly, Tsagkaris considers legislation reform futile, if change in culture is missing.

“It will take time, but it’s a start in the right direction. […] if children learn from a young age the importance of consent – not only when it comes to sex but any type of physical interaction – then we stand a much higher chance of seeing the change we need.

“Truly, teaching kids about consent doesn’t even have to mention sex, if that’s people’s concern,” she adds explaining that bodily autonomy education is about letting them know they’re allowed to say ‘no’ to whatever makes them uncomfortable, even if this just refers to an annoying relative pinching their cheeks.

Based on her personal experience, Tsagkaris supports the view that there are differences as to how males and females seek and interpret consent.

“[…]women are more attuned to body language and more ready to ask if something makes another uncomfortable or if something is accepted when it comes to physical contact.
“And I think it has to do with how we’re socialised – it’s nurture rather than nature.”

Adding to that, she clarifies: “But someone shouldn’t have to be a victim of assault or harassment or constantly live with that fear to understand the importance of obtaining consent.”

Asked to give an estimate of sexual assault and harassment incidents she is aware of within her immediate environment, Tsagkaris answer is – regardless of where one stands on the issue of consent – confronting.

“In my immediate circle of female friends, I find it hard to find one woman that hasn’t been sexually assaulted at least once – including myself. And this is scary. “It’s not a question of how many of us – because it’s most of us – it’s a question of how bad it was. Or how often.”