Michael Spartels has been named Kastellorizian of the year for his distinguished service to the Kastellorizian Association of Victoria, spanning almost four decades 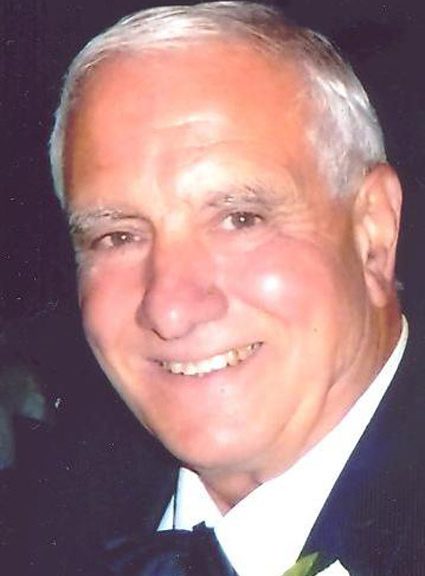 Michael Spartels has been named Kastellorizian of the year for his distinguished service to the Kastellorizian Association of Victoria, spanning almost four decades.
Mr Spartels served as president for the association several times but it was in his last term – 2008-10 – that he was directly involved in the preservation of the heritage of the members and the association.

Under his leadership, the Multicultural Commission of Victoria awarded the Kastellorizian Association of Victoria $9000 to enable the organisation to properly manage, document and store the collection of the club and develop a set of policies to ensure the future collections would be managed appropriately. The success of this grant was instrumental in securing a further $4,400 from the National Library of Australia to conduct a ‘significant assessment’ of the club’s collection.
His passion saw many more younger members of the association get involved and offered endless advice and support, but also promoted activities for the senior members of the association too.

His enthusiasm for his heritage has filtered through to his family with his children and grandchildren being actively involved in the association as well.
Mr Spartel’s support and generosity also extends to the Greek and wider Australian communities. He organised and supervised the construction of the Manse at the rear of St. Eustathios Greek Orthodox Church, in Dorcas Street, South Melbourne. This project was a significant and long term commitment generating a major construction of the church which houses the offices of the Bishop and it is regularly used by members of the Greek community.

The award was announced by the Kastellorizian of the Year Committee who has the daunting task each year to select the recipient through the numerous nominations they receive.