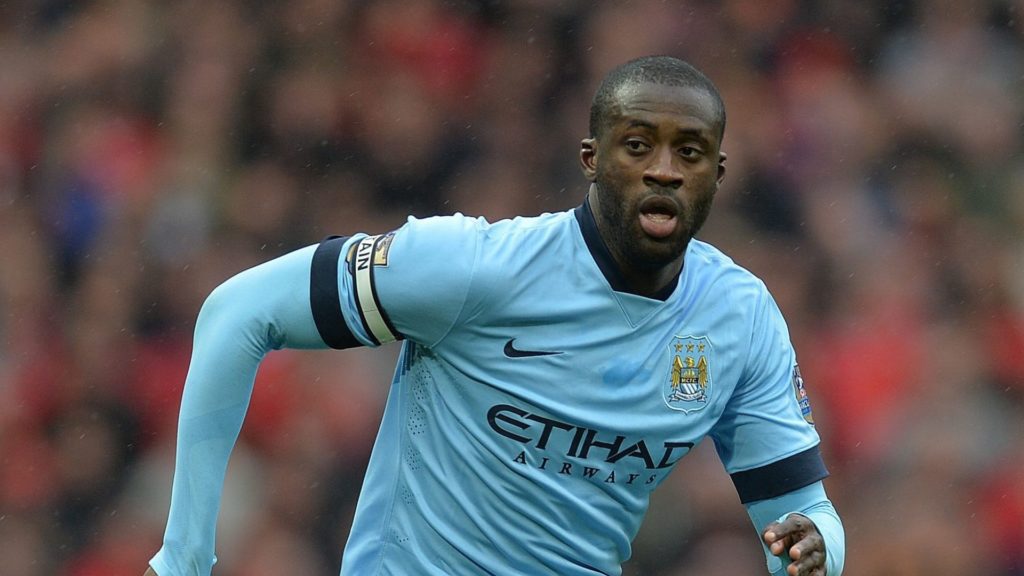 It was a great day on and off the pitch for Olympiacos as fans had plenty of reasons to be excited about.

The announcement of the transfer of former African Player of the Year Yaya Toure was just the start of it, as they gathered at the offices of their favourite team in order to welcome the new signing. Afterwards, Toure and his fans moved on to Georgios Karaiskakis stadium, where Olympiacos played host to PAS Giannena for day two of the Greek Super League.

Toure’s new teammates welcomed him with a wonderful performance, breezing past the team from West Greece 5-0. PAS were only able to handle the pressure for 34 minutes, when Kamara lifted the ball for Elabdellaoui in the area, and he headed the ball home wonderfully. The second came from the spot kick, with captain Kostas Fortounis converting nicely. Podence scored once again, after sealing qualification against Burnley late last week, on the 55th. Olympiacos found another two goals in injury time, through Guerrero and Meriah.

PAOK managed to find a late goal against Panionios thanks to Omar El Kaddouri’s effort and escape from Nea Smyrni with the three points in the bag, in a game that was overshadowed by a flare that was fired by the away team’s fans into the stands where the Panionios fans were sitting.

Elsewhere, Aris scored two in three minutes at home against AEL, celebrating their first home victory in front of their fans and Levadiakos managed to hang on to the three points despite being reduced to ten men against Apollon.

Olympiacos, AEK and Aris lead at the top of the table with two wins from two games (PAOK and Panathinaikos also have as many wins but they were dealing with point reductions from last season), while PAOK and Atromitos follow with four points.