A long overdue tribute to our migrant mothers

For scriptwriter Elena Carapetis, her latest contribution to the stage ‘The Gods of Strangers’, is a chance to show our migrant mothers what they truly mean to us 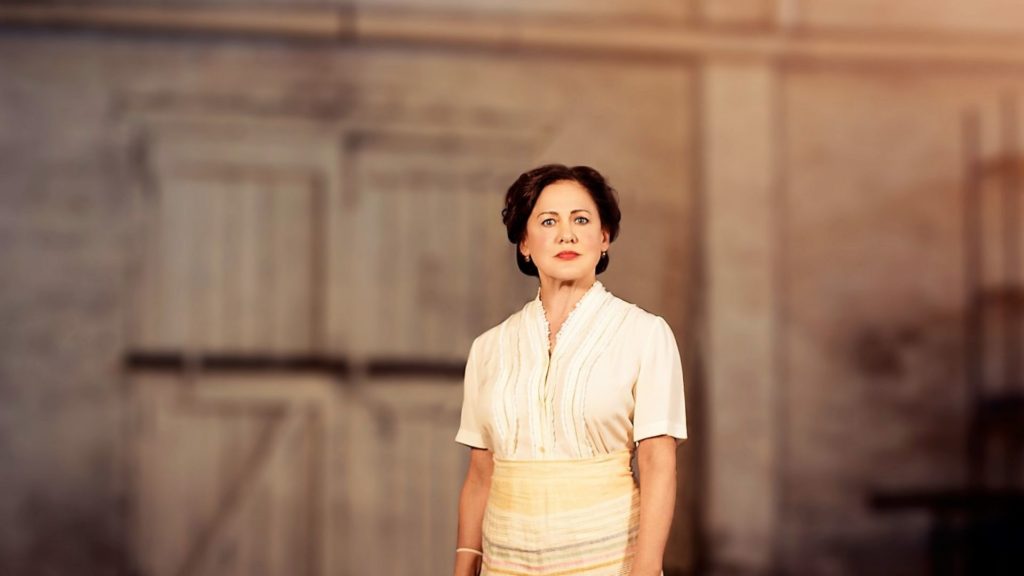 Actress Elena Carapetis is proving she is a woman of many talents.

Next month her script for The Gods of Strangers will be brought to life at the Dunstan Playhouse at the Adelaide Festival Centre.

Directed by Geordie Brookman, the historical fiction is set in 1947 and explores the untold stories of Greek, Cypriot and Italian migrants who settled in regional South Australia post-World War II.

“This play is my way to honour not just my mother and father, but all migrant parents who settled in regional South Australia during the late 40’s,” Carapetis told Neos Kosmos.

In an attempt to capture the real essence of being a migrant in that era, she spent time researching and collating information from local libraries and interviewed members of what was once considered the largest migrant community in South Australia, and admits she was humbled by the positive response she received. Many she spoke with were extremely keen to share their stories about what life was really like more than half a century ago in regional South Australia.

A Greek Cypriot Australian born and raised in Port Pirie, Carapetis admits her own family played a significant role in her background research for the play, and was a chance to give voice to their experiences and contributions.

“Like most migrants, my parents were simple and honest people who worked hard to survive in a foreign country whilst searching for their own identity and my aim is to honour and celebrate all their hard work, the positive impact they had on the community and their invaluable contribution in shaping Australia,” she says.

A family drama of epic proportions, in the spirit of Miller, Kazantzakis and Kambanellis, the play promises to be an impassioned night of theatre.

The trilingual story, which features English, Greek and Italian, unfolds as the two main characters, 60-year-old Vasiliki and her Italian best friend Assunta find themselves greeting unexpected guests at their doors who desperately plead for assistance.

Although The Gods of Strangers is a migrant story, Carapetis says that it is one that everyone can relate to, with a special emphasis on the significant role played by the women of these communities.

“Its main focus is the heroic females of that era; our mothers who made the long journey to a new life in Australia and managed to raise their own families whilst trying to adjust in a culturally diverse and foreign environment,” says Carapetis.

“Those women were often overlooked; they were considered weak, subservient and tired. But I am hoping that through my play I will be able to change this perception because the women I have grown up with, were and to this day remain strong, determined and resilient human beings that came out here with nothing; no language, no money and hardly any education, yet forged a beautiful life in Australia without asking [for] or receiving any recognition for what they accomplished.
“It’s our duty to show each one of those mothers what they really mean to us.”

‘The Gods of Strangers’ will be on show from 14 November-2 December at the Adelaide Festival Centre’s Dunstan Playhouse (Festival Dr, Adelaide, SA).