Starring Andreas Konstantinou, the film is based on the true story of 34-year-old Napoleon Soukatzidis who served as an interpreter for the German commander in charge of the Haidari concentration camp, Lieutenant Karl Fischer, and became one of the 200 resistance fighters who were executed in Kaisariani on 1 May, 1944.

The anticipated opening took place at the historic Astor Theatre in St Kilda, where attendees were treated to movie snacks with a Greek twist, including popcorn sprinkled with saganaki, and drinks.

But it was RMIT’s Lect-Industry Fellow in Broadcast Joumalism, Phillip Kafcaloudes who brought the film to life for the audience, with the revelation that his own grandfather, also a journalist, was in fact one of the 200 people executed in Kaisariani.

After the screening, the festivities continued with entertainment by Mikri Kompania.

The festival also opened this week in Sydney and Adelaide, and will make its way to Canberra, Brisbane and Perth later this month.

To see the festival program and to book tickets, visit http://greekfilmfestival.com.au 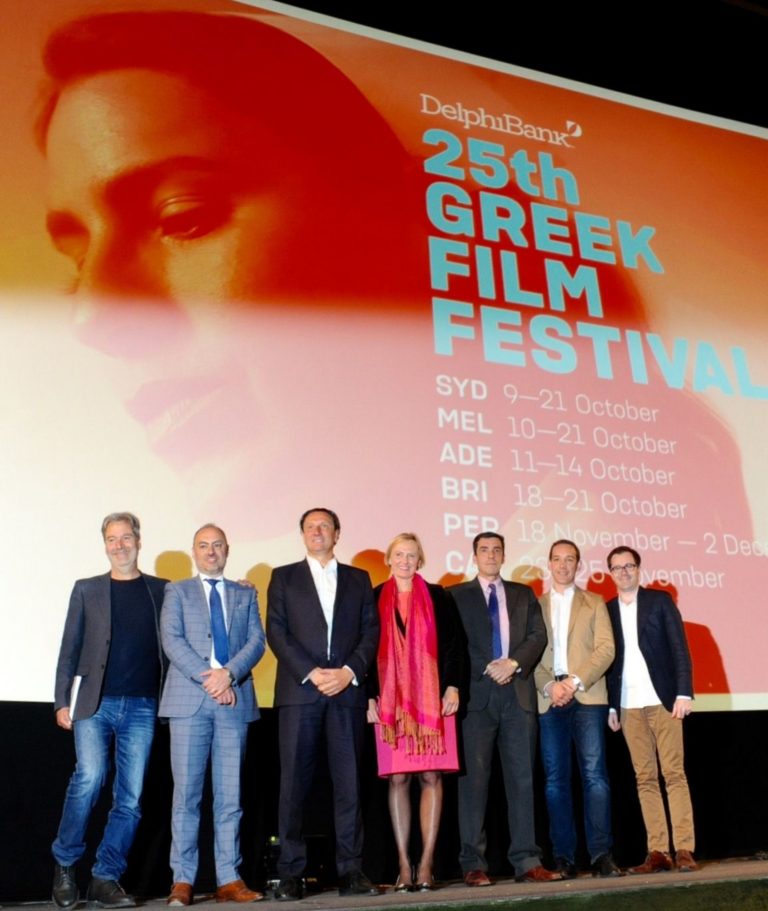 The Greek Film Festival's opening night was attended by more than 1,000 people. 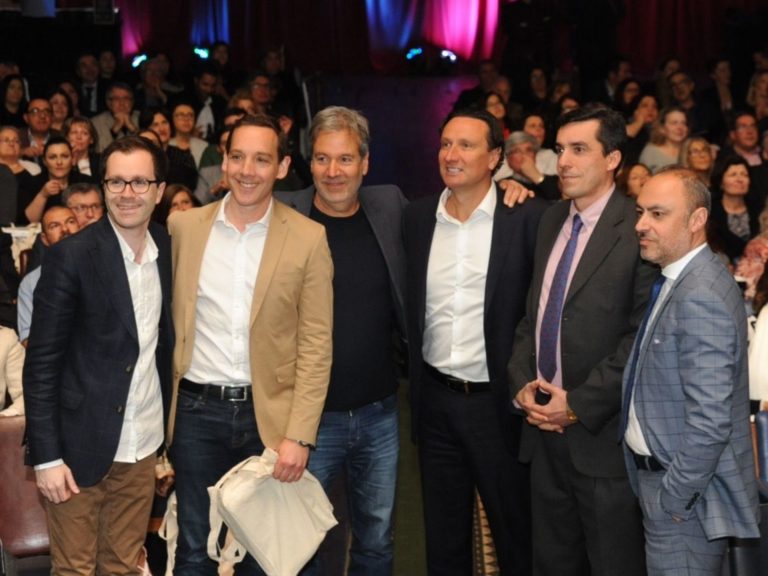 Mikri Kompania performed after the screening.