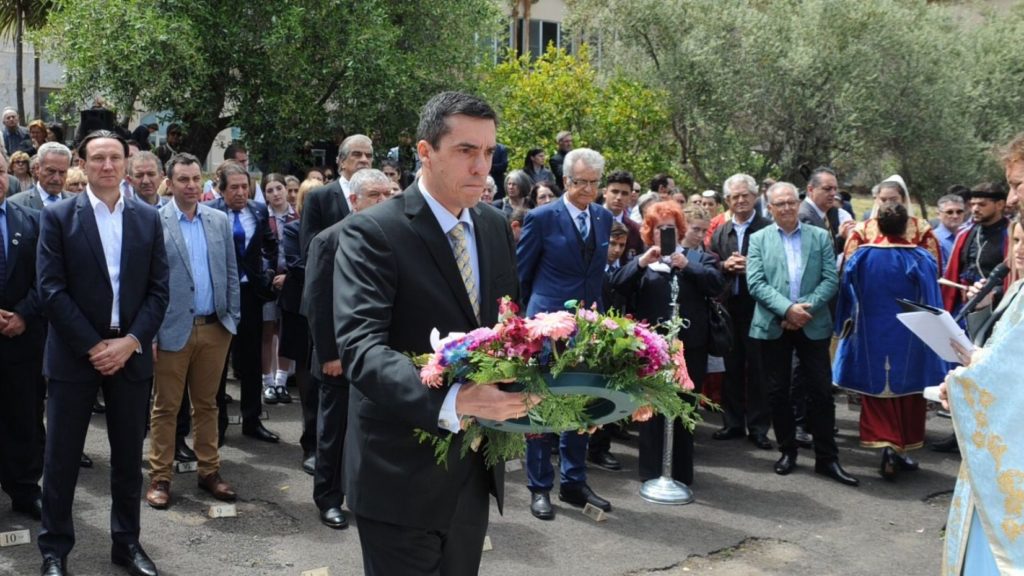 Greek Australians attended moving ceremonies around the country, remembering the day the Greeks said ‘no’ to the Italian invading forces, an action marking the beginning of Greece’s military participation in WWII.

Commemorative events and parades took place on Sunday in Sydney, Melbourne, Adelaide, Perth and the Gold Coast, among others, with both young and old gathering to pay their respects.

Bishop Ezekiel of Dervis led the church service, which was then followed by a wreath-laying ceremony and the annual paniyiri of the church, while attendees also had the opportunity to listen to students’ recital of poems paying tribute to those who lost their lives in the war.

Among those present at the Sunday commemorative events and festivities was Greece’s Consul General in Melbourne, Dimitris Mihalopoulos who also attended the Oakleigh Grammar celebration of ‘ΟΧΙ’ Day last Friday.

A memorial service and wreath-laying ceremony was also held at the Shrine of Remembrance by the Hellenic RSL and was preceded by a church service at St Efstathios. During the church service at Melbourne's Axion Esti. Depicted in the centre are the President of the Association of Greek Orthodox Communities and Parishes of Melbourne and Victoria Costas Contis (L) along with Greece's Consul General in Melbourne Dimitris Mihalopoulos. 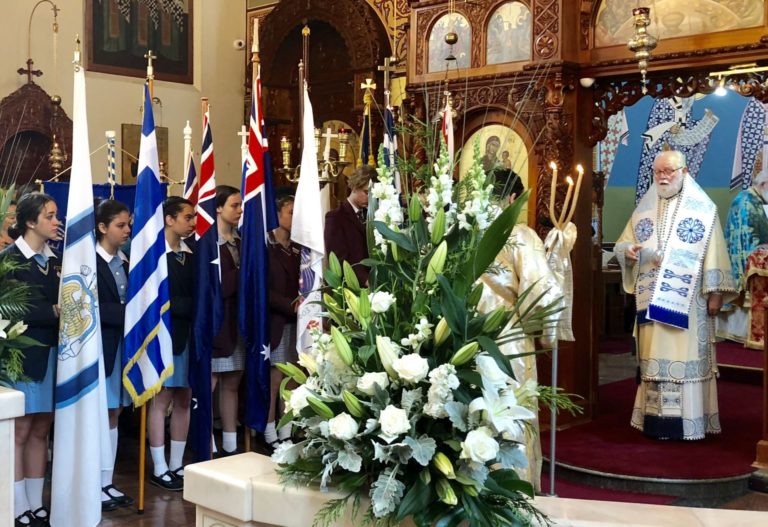 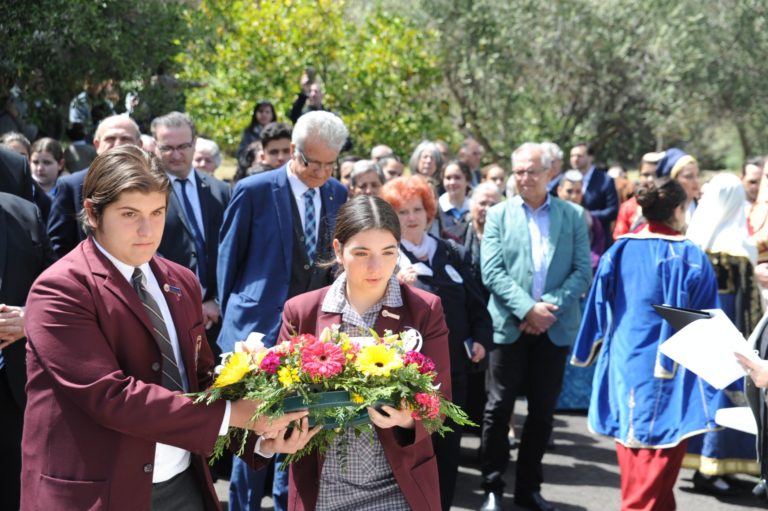 Oakleigh Grammar students paid their respects to those who lost their lives in the war. 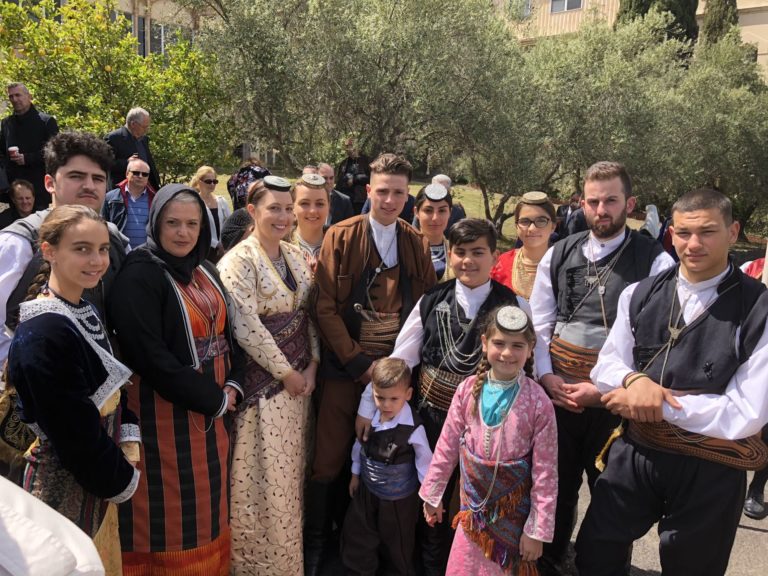 Wreath laying ceremony at Kings Park, Perth in the presence of the Ambassador of the Hellenic Republic to Australia, Aikaterini Xagorari and the High Commissioner of the Republic of Cyprus to Australia, Martha Mavrommati. Photos: Facebook (Consulate of Greece in Perth) 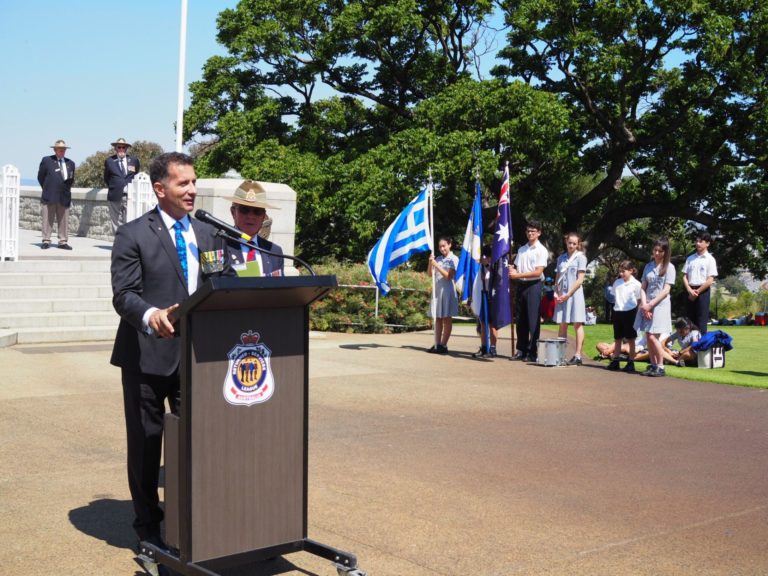 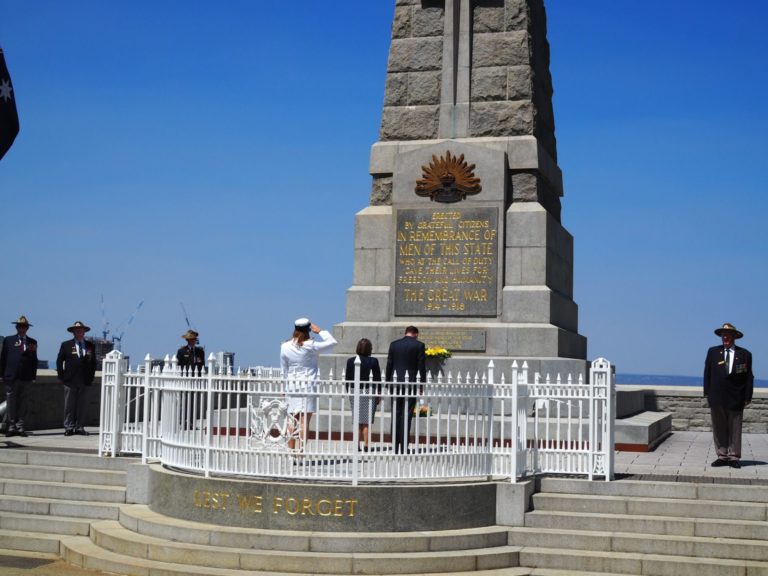