A talented composer, musician and visual artist, she was a prominent member of the city’s rebetiko scene and an ardent cultural activist 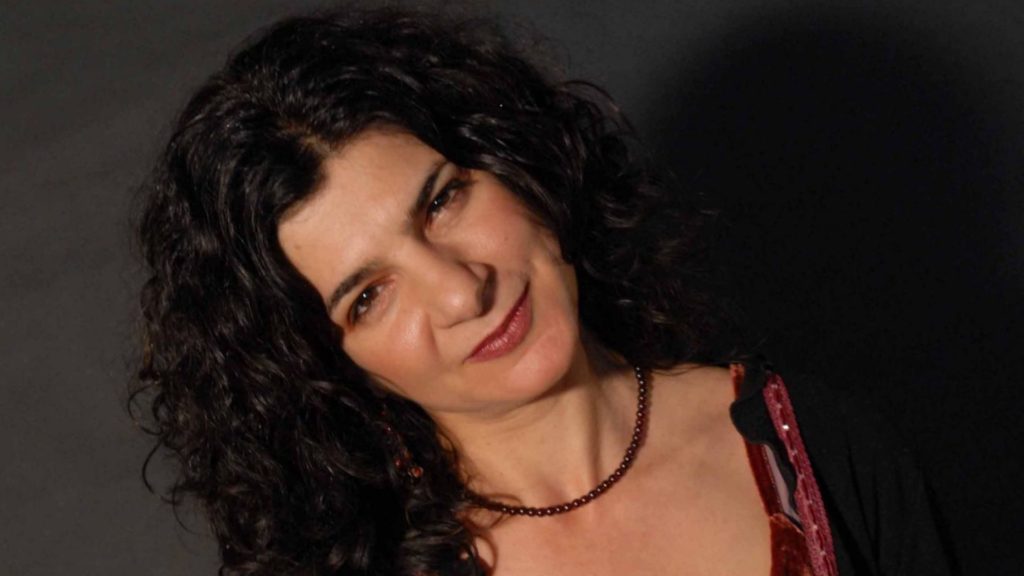 Melbourne’s Greek music community is mourning the loss of one of its champions, Christella Demetriou, 52, who passed after a long struggle with cancer.

A talented composer, musician and visual artist, Christella Demetriou was born in Cyprus; her family arrived in Australia as refugees in 1976.

This experience influenced Christella’s political leanings, leading her to become an engaged citizen and a social justice activist of Trotskyist affiliations. She was part of the Democritus’ Workers League Youth, but was never associated with any political party, opting instead to engage in musical activism, channeling her ideas through music.

Growing up in Melbourne, she developped a passion for the arts, and music in particular, becoming one of the prominent figures of the rebetiko scene – and the only female bouzouki player in a male-dominated community, playing in venues such as Tsakpina Café, Rhapsody Café, the Boite World Music and so on.

From 1996 to 2012 she had been living in Athens, where she got the chance to further explore Greek music and associate herself with the local scene.

As a composer, she would find inspiration in Greek poetry, both ancient and Greek; last year, she released Echoes, an album of songs she wrote putting music to the poetry of Sappho and Alcaeus, translated in modern Greek by Sotiris Kakisis. The album featured acclaimed singers Alkinoos Ioannidis and Lizetta Kalimeri, along with jazz pianist Dimitri Kalantzis and Melbourne-based bassist Nick Tsiavos. Christella Demetriou’s funeral is on Tuesday 20 November, at 11am, at the St Dimitrios church in Prahran (380 High Street).