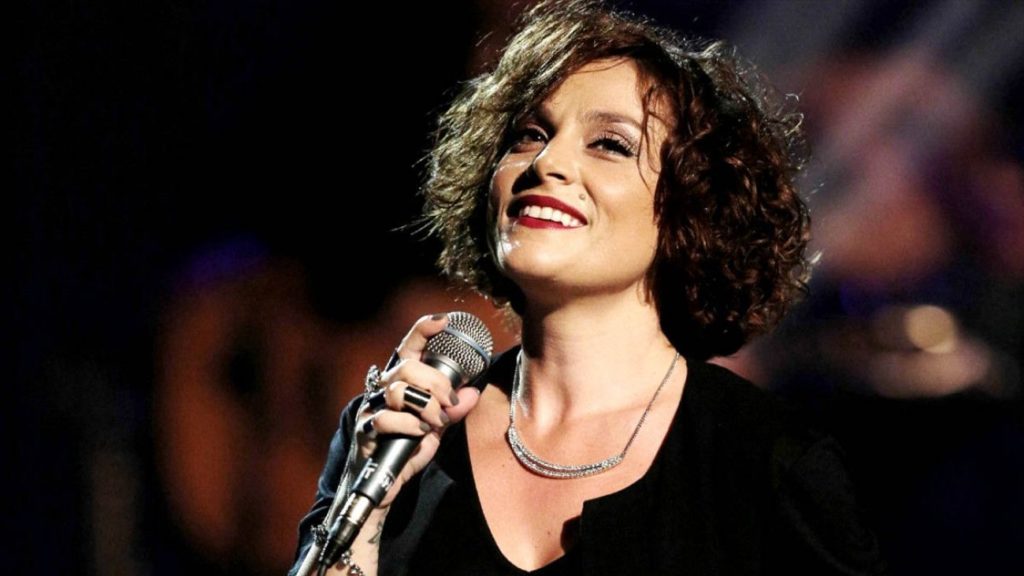 One of the brightest stars of the contemporary music scene in Greece, Eleonora Zouganeli will headline this year’s Greek festivals, performing at the Lonsdale St Greek Festival in Melbourne and the Greek Festival of Sydney.

“I am looking forward to performing in Australia and in particular at the Antipodes Festival and the Greek Festival of Sydney” said the popular singer from Athens. This will be her first ever visit to Australia.

Zouganeli is considered to be musical royalty in Greece; her father is the popular entertainer Yannis Zouganelis – a songwriter, composer, actor and comedian – and her mother is acclaimed singer Isidora Sideri, who has worked with some of the most revered Greek composers.

However, Eleonora quickly managed to make a name for herself, with her vocal timber and her versatile singing style, combining the traditions of Greek folk, entechno music and rock.

She is one of the most popular artists to have emerged in the past decade, performing before thousands in Greece and Cyprus.

Her tribute to Melilna Merkouri has been one of the most successful Greek music projects of the past few years.

“We are very excited to confirm Ms Zouganeli as our marquee act for our 2019 event. She is a worthy inclusion to the long line of stellar performers that have played on the corner of Russell & Lonsdale over the years,” said the Lonsdale St Greek Festival Chairs, Tammy Iliou and Leonidas Vlahakis.

“Zouganeli is an exciting addition to our event and we’re anticipating audiences will be just as pleased with her inclusion as we are,” said Greek Festival of Sydney Chair, Nia Karteris. “We can’t wait to welcome her to Australia”.