Along with the title, the Greek capital was presented with €1 million to be used to scale up local innovation activities and collaboration with other cities 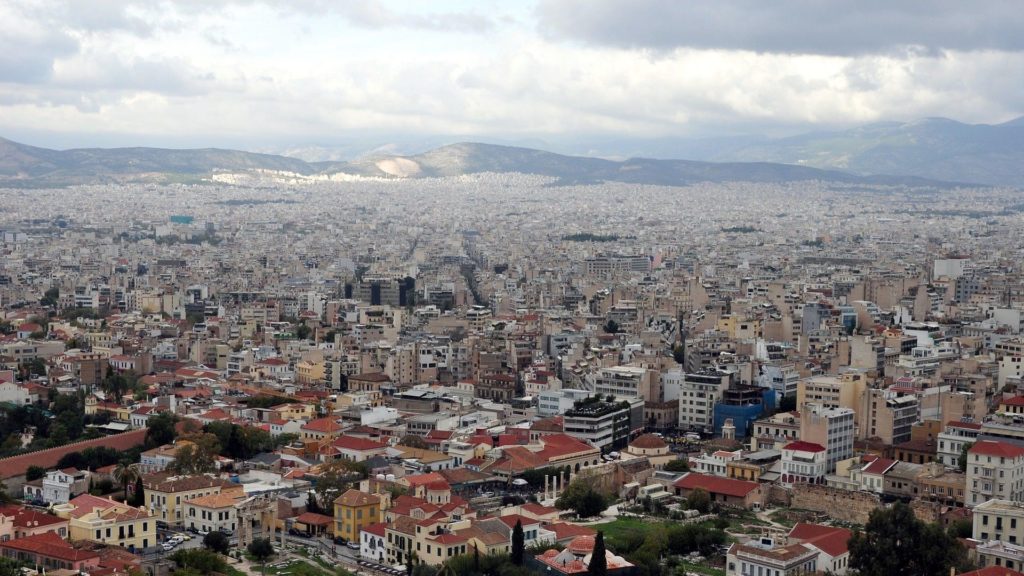 The European Commission awarded Athens the title of the European Capital of Innovation 2018, in recognition of the city’s use of innovation to overcome the recent economic and social crisis. For its extraordinary efforts, the Greek capital was presented with the title, accompanied by a €1 million prize. The prize money will be used to scale up local innovation activities and collaboration with other cities.

Carlos Moedas, Commissioner for Research, Science and Innovation, announced this year’s winning city at the Web Summit in Lisbon on 6 November.

“Athens stands out as an example that a city facing many challenges can achieve great things. Through innovation, Athens has found new purpose to turn around the economic and social crisis. It is proof that it’s not the difficulties but how you raise yourself above them that matters,” he said.

The Municipality of Athens has placed a lot of importance on innovation and helping the local community to bring about change and open up to the world. Some of the innovations promoted include: