After the Prime Minister’s statements regarding the reduction of the yearly intake of migrants, the Federation of Ethnic Community Councils released a statement calling for “true leadership” 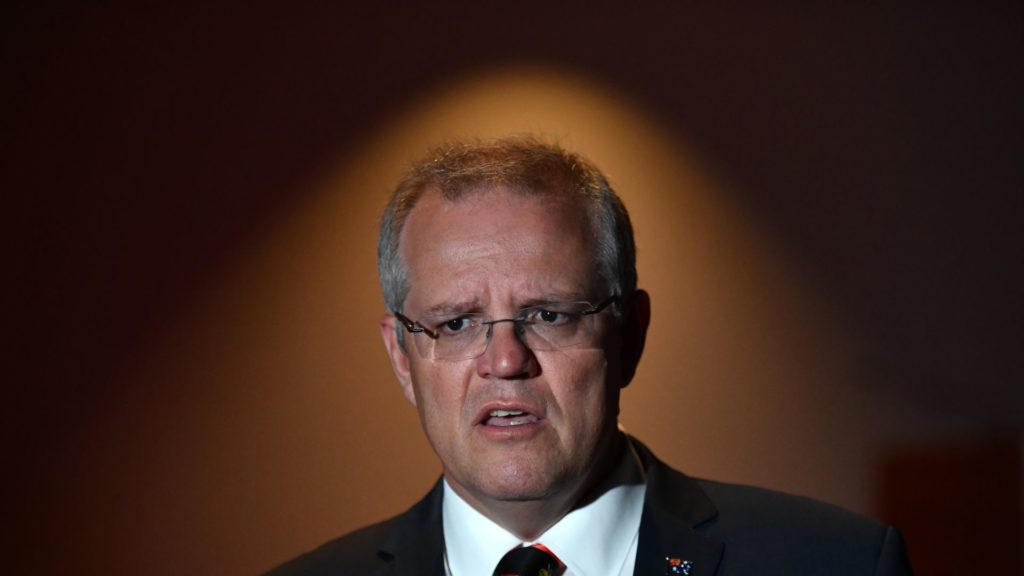 FECCA has released a statement in regards to Prime Minister Scott Morrison’s recent positioning about overpopulation and migration.

Mr Morrison said to the members of the press that while migrants have helped the country experience a financial growth, there are certain areas that are getting “too crowded” and the people there are calling for a resolution to this problem.

However, in the press release given by the Federation for Ethnic Communities’ Councils, chairman Mary Patetsos pointed out that the country’s migration system is a vital point to Australia’s financial advancements, a fact that the PM himself was willing to recognise:

“Instead of now declaring ‘enough, enough, enough’, Mr Morrison should be showing national leadership with a comprehensive plan to improve the nation’s infrastructure so that it can service a growing, prosperous nation,” reads the statement.

“It is not good enough for the nation’s Prime Minister to abandon long term vision for our future and opt for short-term populist politics.

“The real issue in the so-called ‘immigration debate’ is inadequate infrastructure, not migrant numbers.

Prime Minister Morrison has declared that he will be discussing this issue with the members of the local governments in Australia as “the states and territories know better than any what the population carrying capacity is for their existing and planned infrastructure and services.”