Celebrate all things Greek at the Semaphore Greek Festival South Australia may be oceans away from Greece, but nothing is more Greek than a festival in the middle of summer by the water.

One of the largest of its kind run with the generosity of volunteers, this year more than 35,000 visitors attended the two-day event, immersing themselves in a celebration of all things Greek from dance, music and of course food. Visitors set an epic record when it came to loukoumathes consumption, setting the bench mark mighty high at 37,730 honey-rich spheres.

But with next year marking the festival’s 40th anniversary, organisers and volunteers are aiming even higher with a symbolic target set at 40,000 loukoumathes.

“Last year was one of our most successful festival editions, with many thousands honouring us with their presence,” said President of the Greek Orthodox Community of Port Adelaide, John Douvartzidis.

“Our festival has grown significantly and is now entering a new phase; for our 40th anniversary we promise something for everyone and, as Greeks do best, creating a great party atmosphere.”

Set to return to the picturesque Semaphore Beach on 12 and 13 January, 2019, it is expected to be the biggest yet and preparations have already kicked off with an exciting program in store that showcases and celebrates Greek culture and heritage within the State’s broader multicultural context.

Free to attend, the family-centred event will have something for everyone. There will be the chance to get active with Opacize, DJ Apostal will hit the decks, local dance groups will perform regional dances from across Greece, and Live Band Zeus together with special guest singer Hara Dimitriou will play on both nights of the festival.

There will also be a bunch of competitions and prizes to be won, and plenty of delicious food to sample – think lamb on the spit, yiros and charcoal cooked corn on the cob – so a hearty appetite is a must. 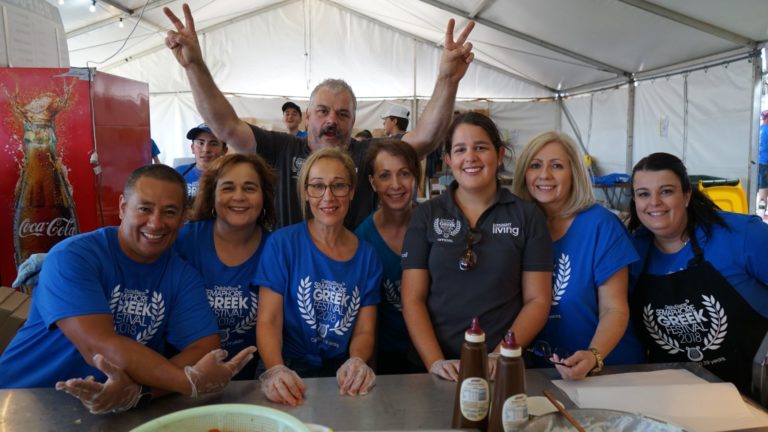 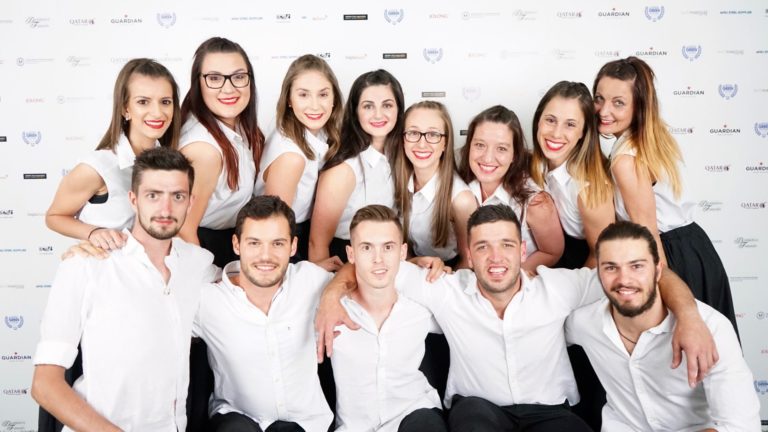 With festival numbers on the rise each year, for next year’s event organisers have thought ahead, making adjustments to accommodate visitors with additional selling points to ensure attendees spend less time waiting in line and more time enjoying the traditional Greek menu on offer.

MCs over the weekend will be restaurateur and pastry chef George Diakomichalis and journalist Theodora Maios, while Kyriakos Gold will host an engaging virtual event via the festival’s social media channels using the hashtag #sema4greekfest. George Diakomichalis and Theodora Maios will return in 2019 at MCs of the event. 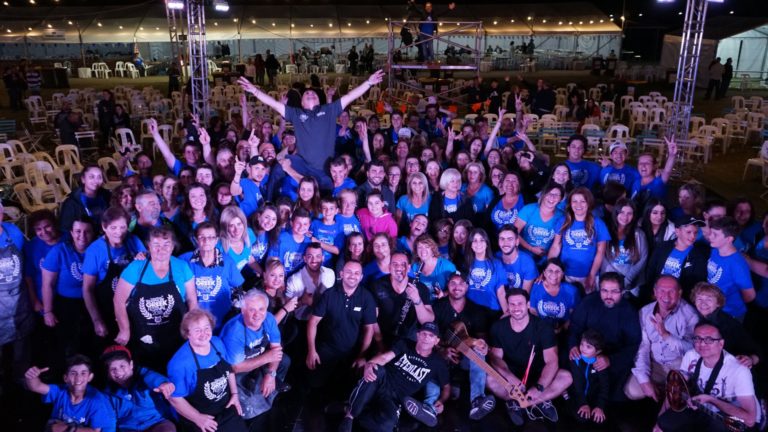 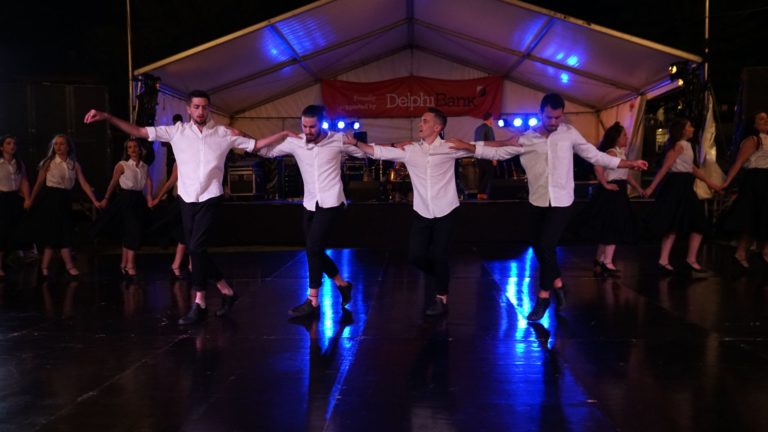