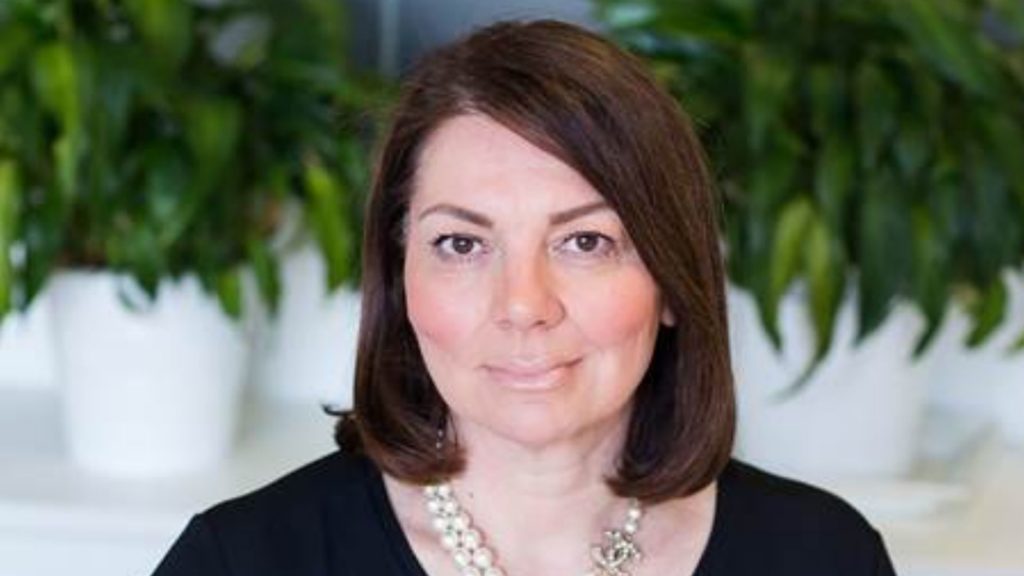 Officially elected by Fronditha’s Board of Directors earlier this month on 5 December, Mrs Spiteri is the first female president in the organisation’s history.
Praising Fronditha for its understanding of the importance of culturally-based care with a proven track record of delivery services to the Greek community, Mrs Spiteri said it is a pleasure to lead “such a respected and loved organisation”.

“I am honoured to be leading Fronditha Care and excited to continue the journey, building on its 40 year legacy of provision of culturally appropriate residential and home based care,” she said.

Mrs Spiteri added that she is “delighted” to lead a board that is 63 per cent female – the highest female participation to date.

“The composition of the new board far exceeds the Australian Institute of Company Directors (AICD) target regarding gender diversity on boards. Combined with female representation on the executive team Fronditha Care is a forerunner in diversity leadership,” she said.

A recipient of the Premier’s Achievement Award, since 2009 Mrs Spiteri has been Vice-President of the Fronditha Care Board, and has been Chair of inTouch, Multicultural Centre Against Family Violence for a decade.

She has also been an executive leader within the Clemenger Group for the past 17 years as Communications Director for Cultural Perspectives, and more recently a Partner at Hall & Partners.

Fronditha CEO George Lekakis welcomed Mrs Spiteri and the new members of the board, wishing them every success for the upcoming year.

“I have a strong view that the vision shared by the founders of Fronditha Care will be perpetuated by Mrs Spiteri and the board of directors and that together we will continue to be leaders in the aged care and philanthropic sector,” he said.