The surge of the underground 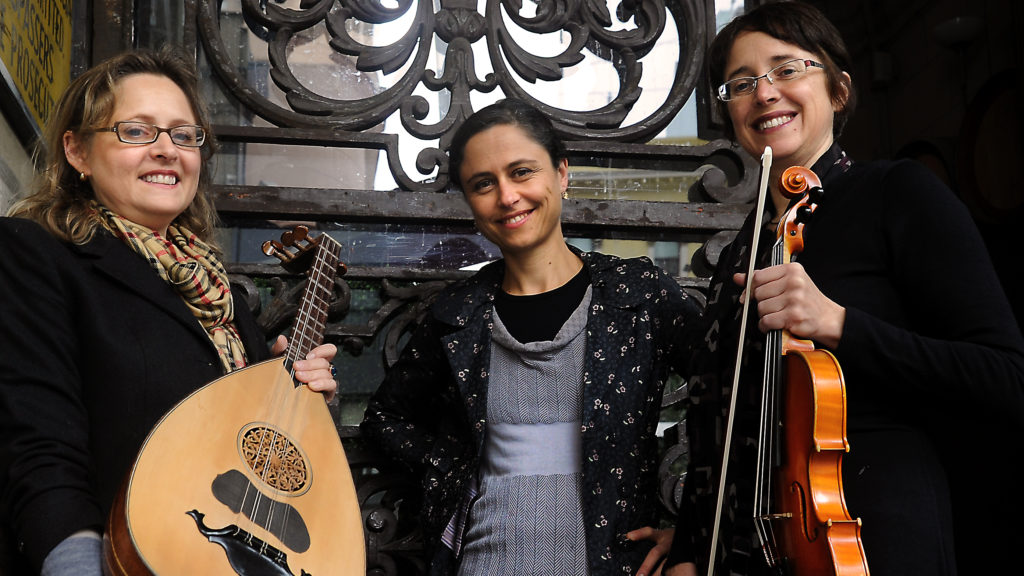 Rebetiko first spread among the urban working-class populations in Smyrna (Izmir) and Constantinople (Istanbul) around the turn of the 20th Century.

Greek Blues, as rebetika are often referred to, was once the voice of the dispossessed and the outsiders, who formed a new underground in the ports of Thessaloniki and Piraeus in the 1920s.

Ports crowded by millions Greek refugees that were expelled from Asia Minor, Turkey, their traditional home, between 1913 and 1921.

Rebetes were outsiders, culturally, and socially. Many had nasty habits, like heroin and hash, generally they were musical outlaws. They did not align themselves with then new western bourgeoisie or stifling nationalistic ideologies of a new Greece. They were individuals, artists, bohemians and street poets.

The rebetes created a musical explosion from the collision of Byzantine, Turkish, Middle Eastern, Sephardic and Jazz idioms. They sang of love, drugs, police harassment, and diverse lifestyles.

Hellenes and their Diaspora have cemented Rebetiko as a global musical art form over the last seventy years. One can hear authentic and contemporary rebetiko in New York, in Athens, Melbourne or Toronto. Rebetiko now pays homage to its past yet reflects a modern Greece with new diverse musical influences. The Melbourne Rebetiko Festival in 2019 will present two international acts and some of Australia’s best artists.

Rebetien, from Greece, is a group of four musicians who blend an old-school gramophone sound, with Middle Eastern, Eastern Mediterranean and Balkan styles.

From Japan, Atsushi Tookaya, a commanding bouzouki player will play with Irene Vela from the Habibis, Mairead Hannan of the Xylouris Ensemble and Paddy Montgomery.

Tookaya began his career in rock music as a member of a Japanese garage band. He became fascinated with world music and jazz and picked up the oud, saz and bouzouki. His love of the rebellious nature of rock and sounds of the East made rebetiko his natural musical narrative. He learned bouzouki from Greeks and has spent the past twenty years researching and playing rebetika becoming Japan’s foremost exponent of Rebetika.

A full line up will be announced in the New Year. For bookings go to: https://bit.ly/2UKHNb8