This month has been one of celebration for the St Anna Greek Orthodox Church in Gold Coast, Queensland, as Sunday 2 December marked the 30 years’ milestone since the church was founded.

The day began with the Divine Liturgy officiated by His Grace Bishop Seraphim of Apollonias together with Rev. Father Romanos Stergiou (Parish Priest of St Anna) and Rev. Father Raymond Smith.

Among the special guests who attended the luncheon afterwards were Rev. Father Panayiotis Kapandritis (Parish Priest of St Paraskevi), Judge of the Court of Appeal in Queensland The Hon Anthe Philippides, Mayor of the City of Gold Coast Councillor Tom Tate and Mrs Tate, Honorary Consul of Greece in Queensland, Mr Jim Raptis and Mrs Raptis and Councillor for Division 7 of the Gold Coast City Council Mr Gary Baildon and Mrs Baildon.

President of the Parish-Community of St Anna, Mrs Sandra Voukelatos and Mr Jim Voukelatos along with founding benefactor of St Anna Community Mrs Stamatina Vaggelas as well as AHEPA and other parish and community representatives also attended the event. 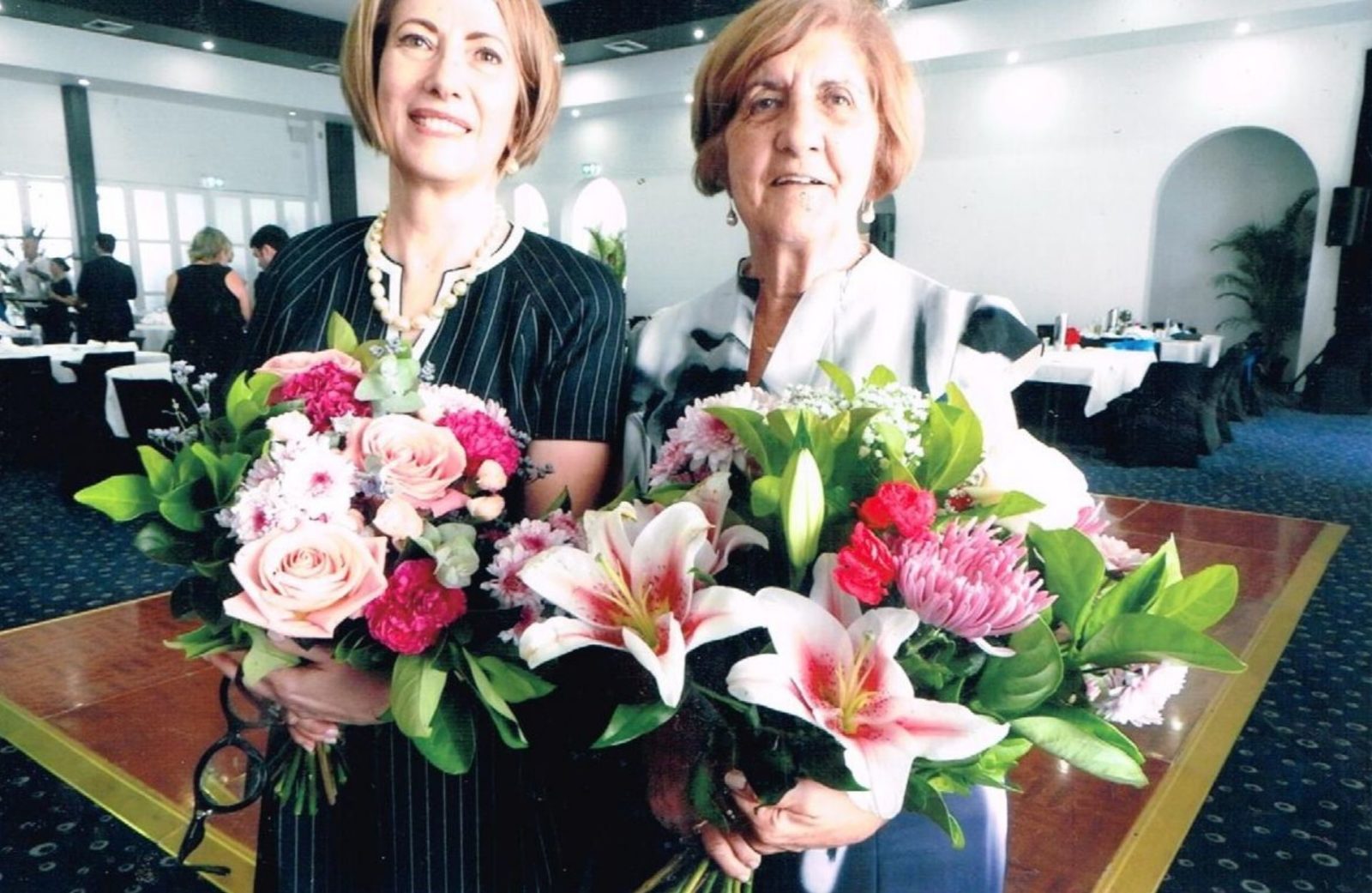 Helen Raptis and Sandra Voukelatos, receiving flowers from members of the community of St Anna, in appreciation for all their hard work over many weeks to organise this event including preparing a special edition book for the 30th Anniversary Steve Palyaris being presented with his Great Benefactor award 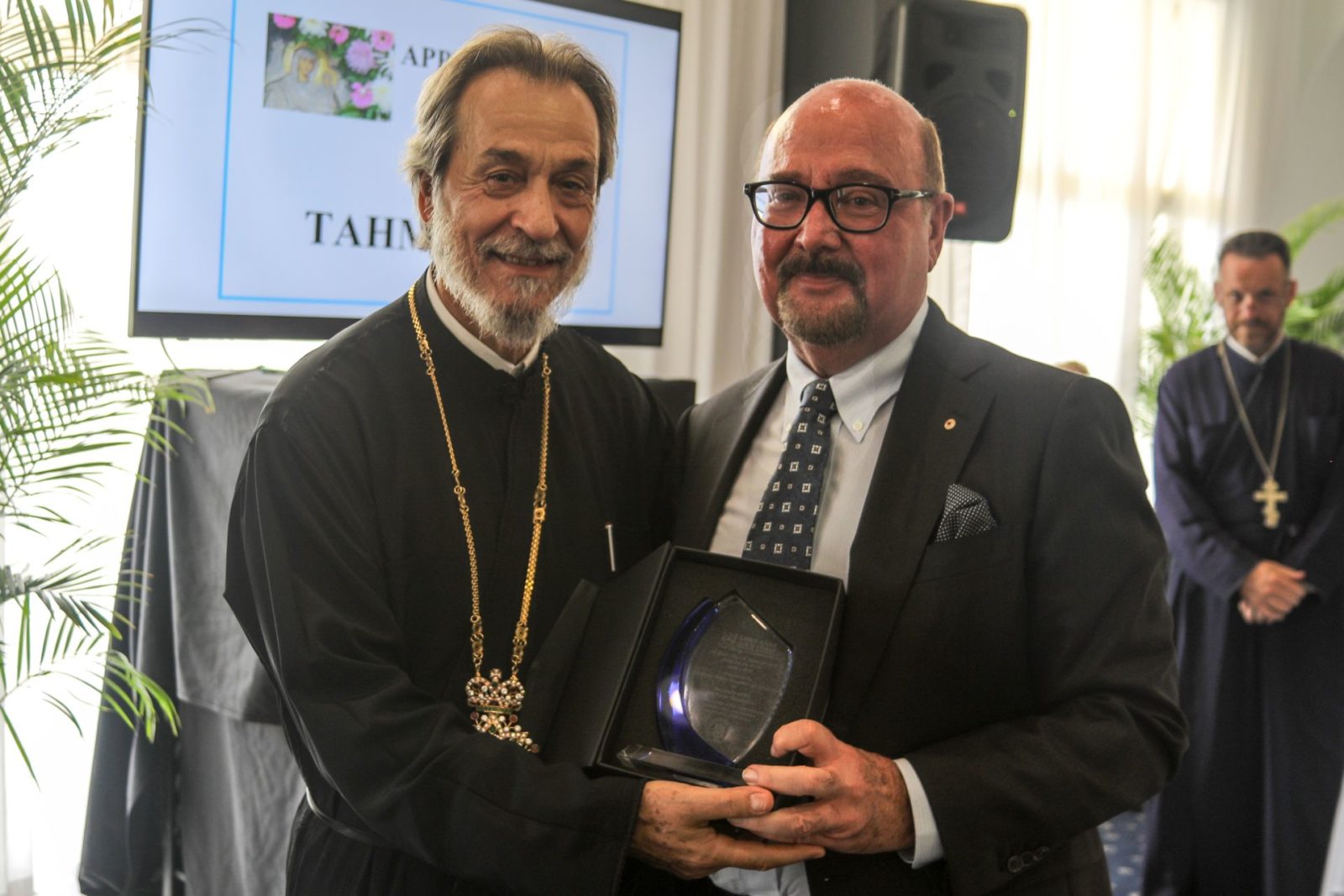 A second group was honoured with Appreciation Awards for their contribution spanning many decades.

These people have offered distinguished service to the Parish-Community and have excelled either philanthropically or by volunteering, with assistance bcoming at times intergenerational.

As part of the program, St Anna’s Senior Dancers displayed their dancing skills and their love of maintaining their cultural heritage.

A beautiful book has been produced showing the life of the St Anna Parish-Community over the last 30 years. A soft-cover is available for $20 and a hard-covered version is available for $30. To order, phone (07)55740434 or email admin@gocstanna.org.