“My parents were simple Greek migrants that taught us to be proud of our heritage,” says Dr Paul Eliadis 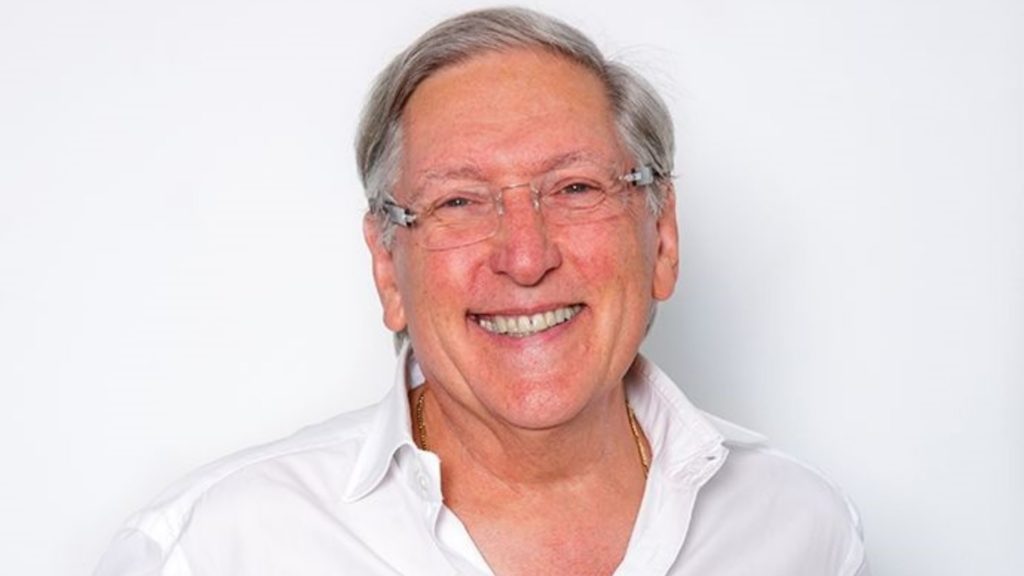 There was no greater way for Greek Australian oncologist Dr Paul Eliadis to demonstrate his love for ancient Greece and the classics than donating $1 million for the creation of the academic Chair of Classics and Ancient History at the University of Queensland – the only state university that offers courses in the history, culture, literature and languages of ancient Greece and the Roman Empire.

“In my humble opinion, any university should have a Chair of ancient history and the classics, so when the opportunity arose for me to do something about it, I was fortunate enough to be in a financial position to support in such [a] way, and so I did,” Dr Eliadis told Neos Kosmos.

Born in Brisbane in 1953, the 66-year-old doctor grew up in a traditional Greek family, with grandparents and parents who originally emigrated to Australia in the early 1920’s in search of a better future.

“I grew up in a family that was very closely associated with the Greek community and I have always been very proud of my Greek heritage,” says Dr Eliadis, who is self-taught in reading and writing Greek and has always shown great interest in history and the classics.
“Western civilisation has been what’s laid the foundation for all the things that we enjoy in our society, so for a university not to focus on teaching Western civilisation is a contradiction in terms. Any university that doesn’t have a skill of ancient history and classics, where the history of ancient Greece and Rome are taught, basically has no birth certificate,” he says.

Operating since 2014, ‘The Paul Eliadis Chair of Ancient History and Classics’, only the third of its kind in Australia, ensures that the culture and languages of ancient Greece and Rome are taught in perpetuity at the University of Queensland.

“Without gifts such as this, we risk the situation that Queensland students will never hear the words of Aristotle, Plato, Aeschylus or Herodotus. Certainly not in the original, and possibly, not even in translation,” said the inaugural holder of the professorship, Professor Alastair Blanshard.

The study of the Classical World offers students an insight into the foundations of Western civilisation. Drama, mathematics, philosophy, democracy, and the rule of law all owe their origins to institutions and practices developed by these extraordinary Mediterranean cultures.

“Our culture is based on Western civilisation. The basis is ancient Greece and Rome. The way we think goes back to ancient Greece and ancient Rome. That’s where it all started and, in my opinion, anyone who understands this and has a love for ancient Greece has got something Greek in them,” says Dr Eliadis who was born in Australia while his family originates from the islands of Karpathos and Samos.

“Although I am very proud that I am Australian, I also feel very strongly and proud of my Greek heritage and I make sure I visit our homeland at least once or twice a year.

“I am actually planning to spend more time exploring Greece’s hidden treasures in the years to come and I invite those who can, to do the same.”

* Dr Eliadis is a Clinical Haematologist and Medical Oncologist with particular interests in the management of malignant disease and stem cell transplantation. His qualifications include a Bachelor of Science (Med), and Bachelor of Medicine and Bachelor of Surgery. He is also a Fellow of the Royal Australasian College of Physicians and the Royal College of Pathologists of Australia. He is a foundation director of Haematology and Oncology Clinics of Australia.