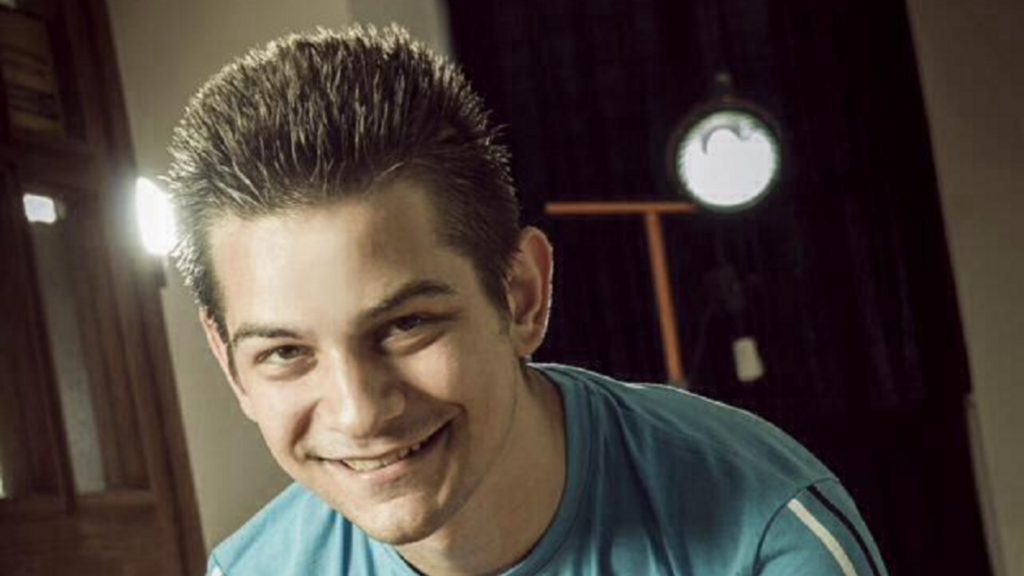 When Hristijan Spirovski visited Doha last week, he couldn’t help but be impressed by the number of Greek travellers at Hamad International Airport. They were all going somewhere in a frantic rush, and the young Melbourne-born Serbian pianist couldn’t resist sitting on a public piano and giving a performance just for them.

“I saw many Greeks there, so that’s the reason why I played Zorba at the Airport, to remind them of their Greek heritage,” Spirovski said.

Despite the busy atmosphere, the notes managed to pull on the heartstrings of the travellers.

“They recognised the first beats and they applauded me,” he said.

The young pianist has been playing the piano for 20 years and has a repertoire that includes pop, folk, metal, classical and ethnic, however he feels that Zorba has been a wonderful addition thanks to the joy that it gives his listeners.