Crete dressed in pink covered in snow and African sand 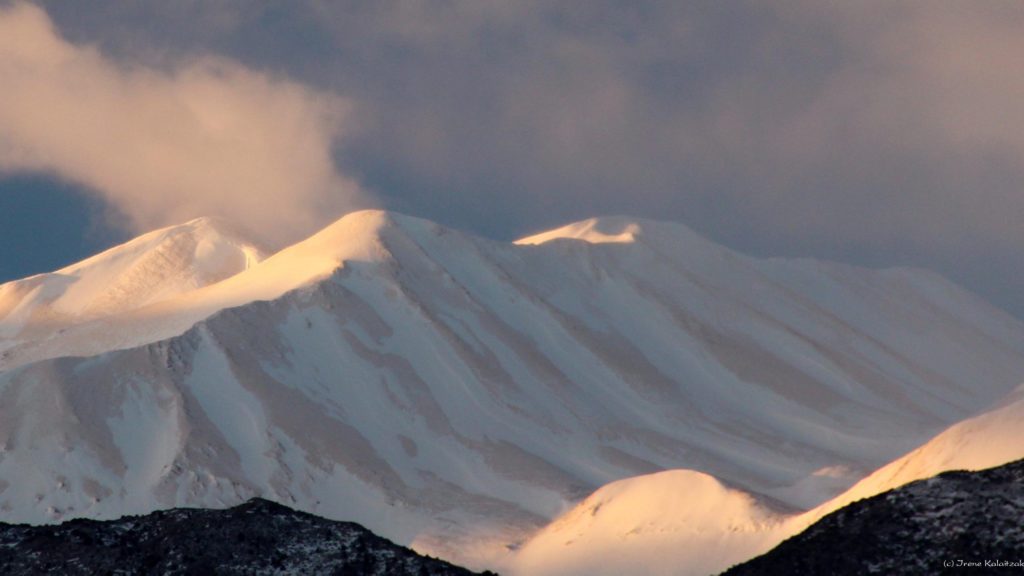 The low front hitting Greece is not near as heavy as the one sweeping through Chicago at the moment, however, a photo of the thick snow covering the mountains on the island of Crete has garnered a lot of interest.

What is so unique about that?

The white snow, which was later covered with a layer of African sand dust has created a rare visual phenomenon which has the famous Cretan mountain-range Leuka Ori, looking peachy-pink.

The sand moved from the Sahara dessert travelling in the upper atmosphere due to the recent storms, something which is not rare in the area according to anthropologists.

Continuous snowfall, however, is not as common and fears of localised flooding have arisen in the community as the sand can accelerate the melting of the snow without allowing the soil absorb the water.