Athina Onassis returns to Greece after 12 years for equestrian event 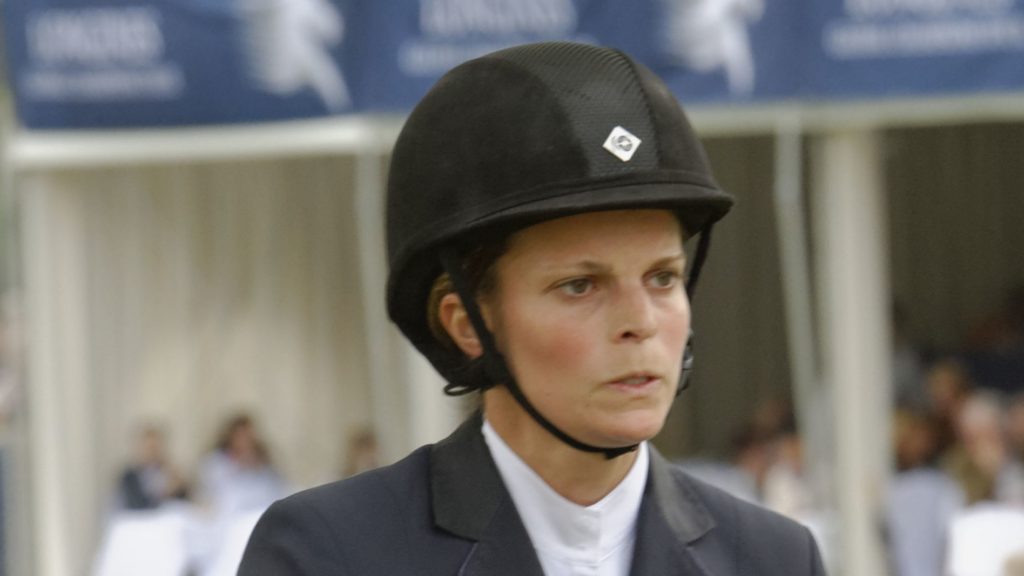 The only surviving descendant of Greek shipping magnate Aristotle Onassis is said to be planning another to her mother’s birthplace to compete in the Longines FEI Jumping Nations Cup being held at Markopoulo, near Athens, from 25-28 July.

If multiple Greek press reports are true, the heiress will be participating in the equestrian event along with the world’s best Jumping athletes. She will be representing Greece at the event.

Following her divorce, Onassis has been based in France but does not regularly visit Greece.

As the only daughter of Christina Onassis, the young heiress inherited her mother’s share of her grandfather Aristotle Onassis’ fortune (55 per cent). The remaining 45 per cent minus $26 million that went to Jacqueline Kennedy Onassis, were left to the Alexander S. Onassis Foundation that had been established in honour of Alexander Onassis, Aristotle’s son, who died in a plane crash in 1973.