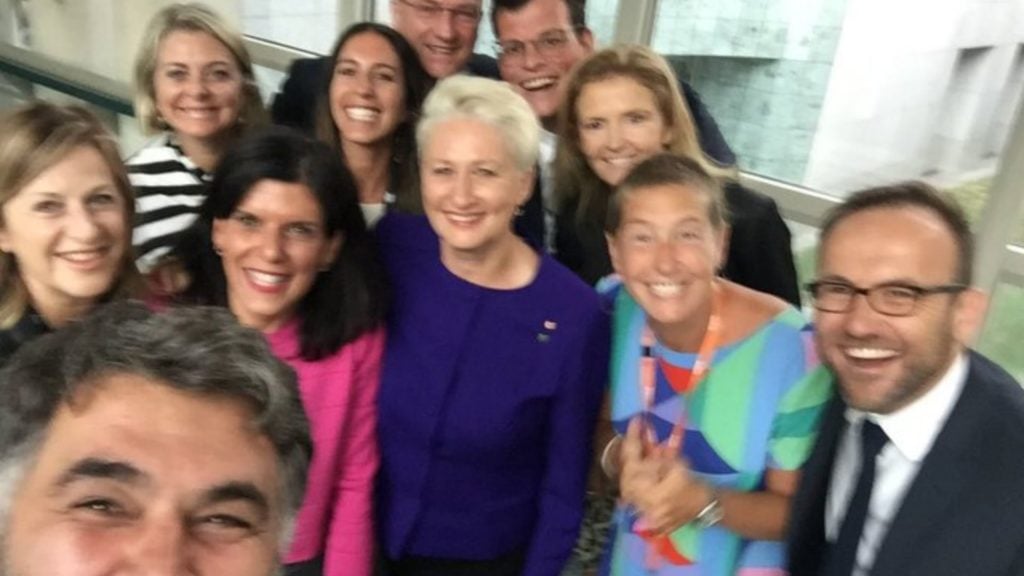 Prime Minister Scott Morrison has suffered a defeat in Parliament after losing the vote on refugee medical transfers in an issue that has sparked debate on border protection.

The government lost a series of votes by 74-75 after the Labor party joined forces with Greens and the majority of the crossbench on Tuesday to pass amendments that give doctors a greater say on medical evacuations.

The Prime Minister suffered a humiliating defeat not seen by any sitting government in federal Parliament since 80 years, however he insists that the Coalition retains the ability to govern. “Votes will come and they will go, they do not trouble me,” he said, adding that the outcome could not be “contorted” into a vote of no confidence.

Though Mr Morrison lost the historic vote in Parliament, he acted swiftly this morning to announce that the Christmas island immigration centre will reopen.

The announcement came as the refugee medevac bill was passed into law by the Senate with 36 votes to 34.

Despite his historic loss, Mr Morrison said elections would be in May, after the 2 April budget.

Greek Australian Liberal-turned-Independent member Julia Banks said: “People weren’t buying the national security argument. There were safeguards within the Phelps bill. With the amendments today – we worked on it all morning – it’s good to get it done.”

Details of the bill

According to the bill, a medical panel of two doctors would assess requests for medical transfers of people on Manus Island and Nauru. The Home Affairs minister would have 72 hours to make a decision on the transfer. The minister would be able to reject the transfer of a person deemed to have a substantial criminal record or one that poses a threat to the Australian community. Any other rejections would be required to be referred to an unpaid eight-member Independent Health Advice Panel for a reassessment of the reasoning regarding the transfer, with the possibility of a new recommendation to be made. 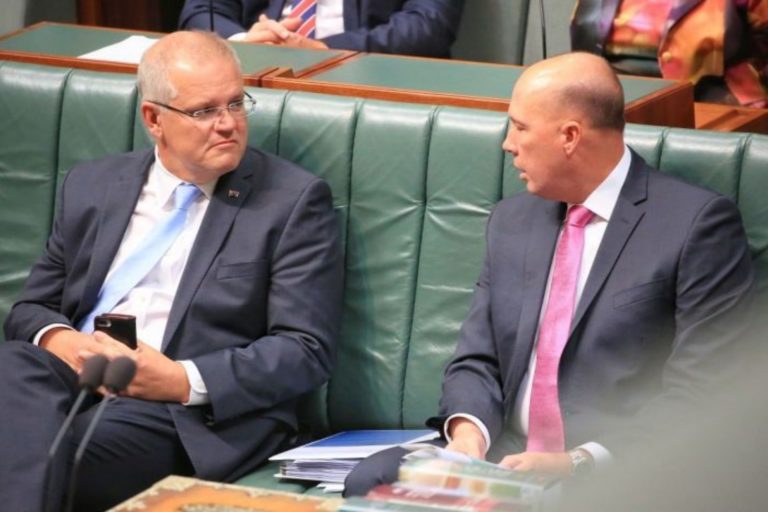